I shall use my devisualiser and vanish! 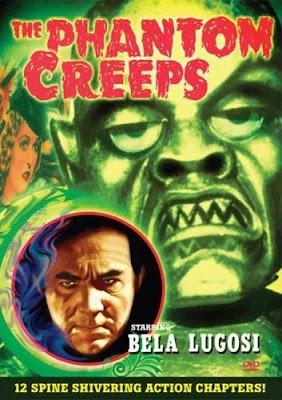 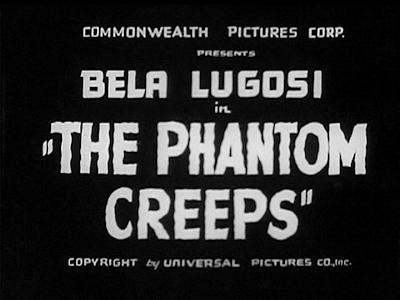 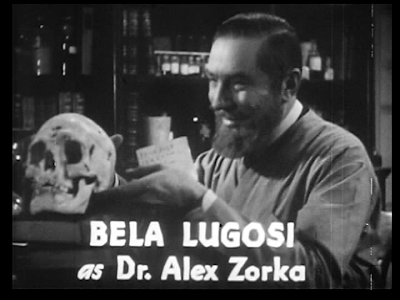 I won't take part, I choose them both. Anyway, I'm babbling. What else can you do after 12 chapters of this cool Bela Lugosi serial from 1939. Dinner in half an hour so no incisive plot description, sufficient to know this: The world and The United States of America was a peaceful place in '39, well except for the emergence of that madman Hitl... eh, doctor Zorka. Bela Lugosi is doctor Zorka, a mad scientist whose goal is to conquer the world ("...but I shall conquer the world with my army of atomic supermen", but, hey, that's a different Lugosi movie - same goal though!). 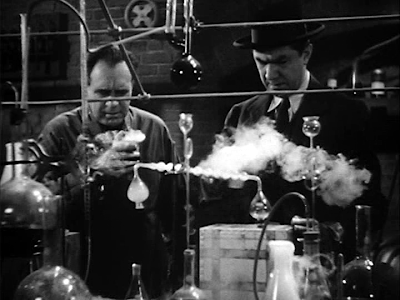 Our hero is an FBI man and his annoying (but very pretty) female sidekick (a journalist, obviously!). Lugosi has invented a box with an heinous content; with it he can DESTROY THE WORLD. Or conquer it, whatever he chooses. Unfortunately, other (non American, obviously) players are in the game too. Wauw, what a concept; not ONE but TWO bad parties fighting for world domination and our hero (and the pretty journo) are having a hard time saving said world. Oh, and did I forget to mention doctor Zorka also has a DEVISUALISER to go invisible with (a nifty devise not least if you want to use footage from THE INVISIBLE RAY from 1936, LOL). 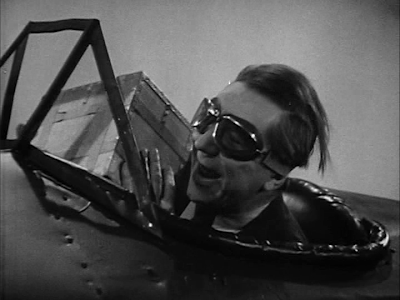 They have betrayed me, but I will take the world with me!

Oh, and did I forget to mention he also has an amazing killer robot. So deadly it'll kill anybody who doesn't walk any faster than your everyday SNAIL. Argh. THE PHANTOM CREEPS is awesome!! Bela Lugosi is the bad guy but he totally steals the show, who is the good guy even? Forget the other actors except the pretty journalist and (incidentally!) the OTHER bad guy played by Edward van Sloan (who was also in DRACULA and FRANKENSTEIN). But then again, would anybody think otherwise? How could Bela Lugosi as a mad scientist with a devisualiser, ray gun, killer robot, explosive robot spiders (!!!), and awesome one-liners, not steal the show! 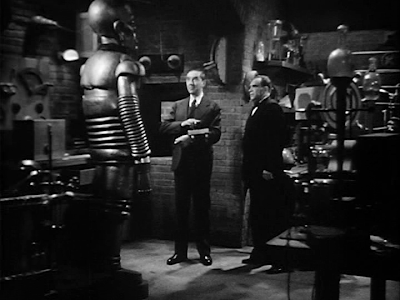 The DVD from VCI is great! The picture has been restored and looks like it was filmed recently (I'm obviously exaggerating there). Yes, there's a few scratches here and there but you'll soon forget about that. There's no extra material apart from an old cartoon ("Porky's Midnight Matinee") but screw that, the 12 chapters are more than enough! Running time is approximately 4 hours. 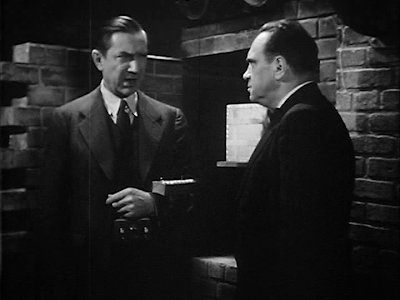 PS: If you want to watch THE PHANTOM CREEPS, make sure you get the VCI DVD. There are releases from other companies but apparently they're terrible TV prints. It's around 10 bucks from Amazon. 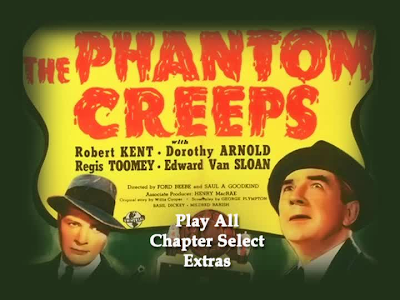 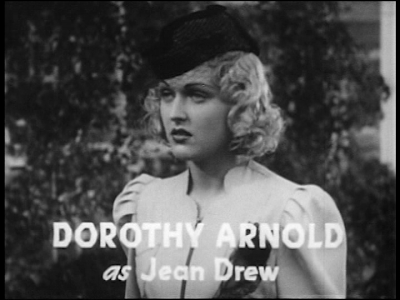 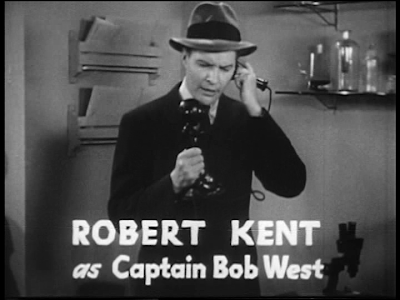