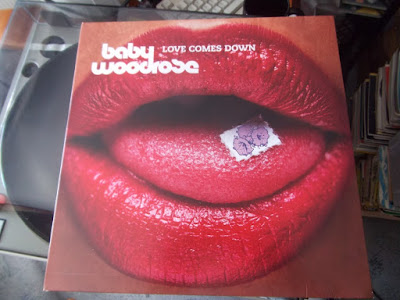 I managed to squeeze in two more rawk platters before hitting the sack last night (check my previous post). I bought the Black Sabbath LP in 1987 - notice the date from back then (and it still has flawless playback). The Baby Woodrose LP is from a pile of records that I bought during the ten years without a record player so this was a first listen (I do have the cd version as well, though). It came with a bonus 7" that wasn't on the cd. Great stuff. 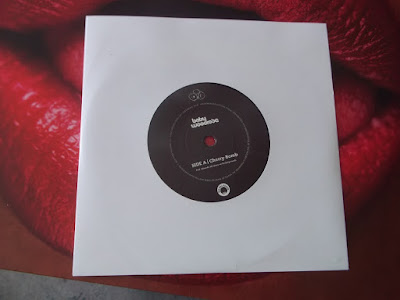 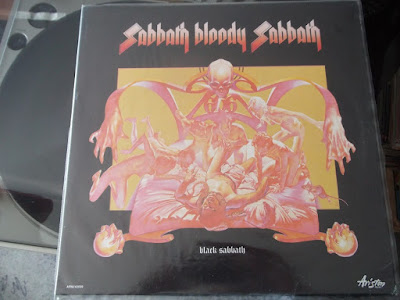 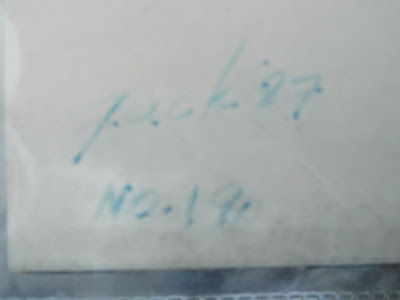 Spinning the olde platters once again

Or: "Ten years down the line" 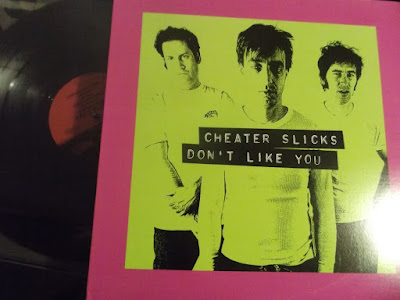 I haven't owned a record player for 10 years. 10 years at least! I don't know how the fuck that happened. I just kept spending my dough on films and other things. Anyhoo, I've got a record player again. Second hand but it sounds alright. I knew right away which record to christen my new (second hand) player with: The awesome "Don't like you" LP by CHEATER SLICKS. I've kinda been out of the garage-rock loop for a long time. I figured all these bands were long gone but a quick Google search and Wiki tells me CHEATER SLICKS are still around. Whowoudda thunk!! 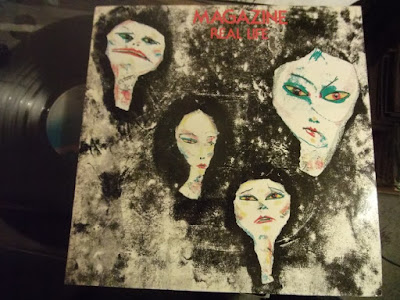 As I write this I'm listening to the second record; MAGAZINE's "Real Life" LP. I've never heard it before and it's really thanks to Henry Rollins that I bought it! In the documentary film ATTITUDE: PUNK (1998) Henry talks about how a few of the people who were in the first generation of punk bands in the UK became more interesting once they got rid of the spiked hair and formed new bands. Johnny Rotten's band PIL was heaps more interesting than SEX PISTOLS and the same goes for Howard Devoto after he left BUZZCOCKS and formed MAGAZINE. You can agree or disagree with Henry on this but I quite like PIL and when I found "Real Life" on vinyl during an excursion to a second hand market with my (late) dad 7 or 8 years ago I knew I had to give it a new home. Wiki says about the album, "Real Life has received critical acclaim and is considered a pioneering post-punk record". So far it does sound pretty good.

Oh, and check what I discovered inside the cover; a review of the record from when it first came out. I'm not sure which magazine it's from but it's British and I reckon it's Sounds, NME or Melody Maker.

This is my first post here for quite some time. I'm thinking of reanimating this here dead floater. Even if the reader count won't exceed ... five. Haha. It'll be kind of a diary and you're invited to read in on the goodies. xD