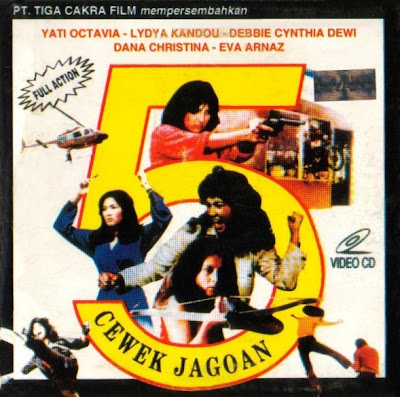 Thanks to Peter aka Petcor80 of Cinehound for the DVD-R and for uploading this clip.
Posted by Jack J at 2:46 AM