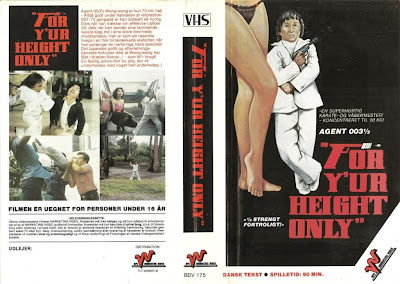 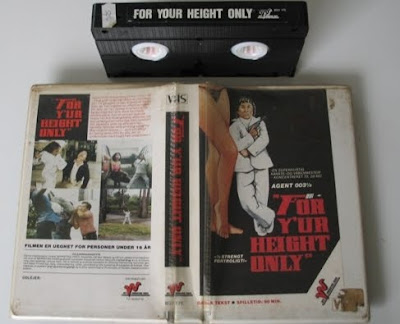 Labels: filipino trash, For your height only