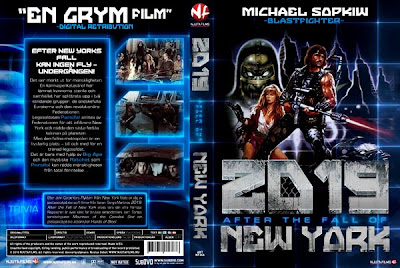 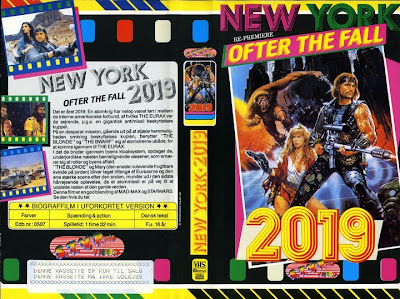 I wrote to AWE a couple of days ago and asked about the cropping issues that the German DVD release of BLASTFIGHTER has and whether the Scandinavian version will be void of this nonsense but so far no reply. I'm crossing my fingers we're gonna get a proper version this time.
Posted by Jack J at 4:27 AM