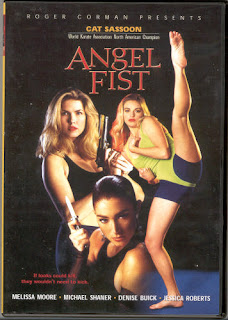 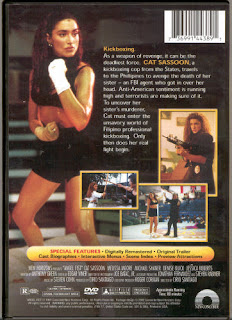 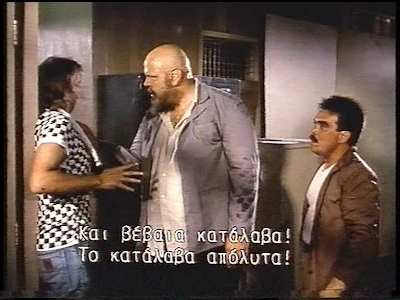 Henry Strzalkowski (on the right) with Darwyn Swalve (who was also in HANDS OF STEEL which has just been released by AWE/Njuta Films) roughing up Nick Nicholson in DEATH BOND (1988).
Posted by Jack J at 4:47 AM