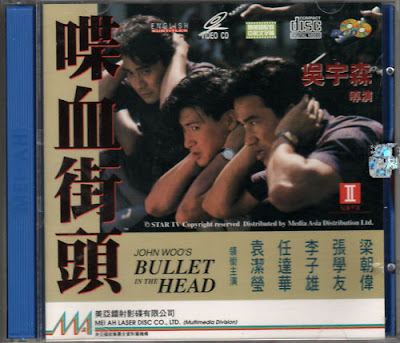 Labels: Bullet in the head