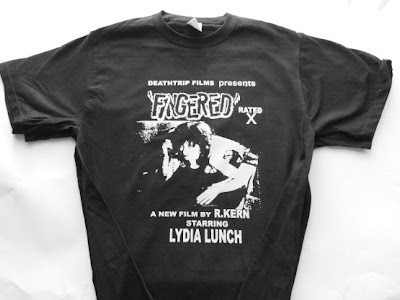 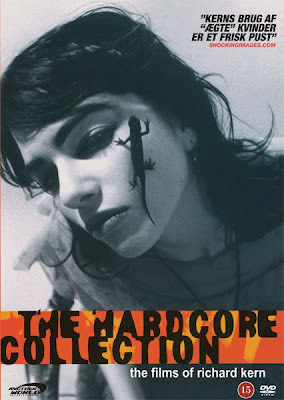 Check the AWE disc here. It's in rotten Danish but you can have a gander at the pix.
Posted by Jack J at 11:59 PM