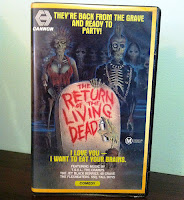 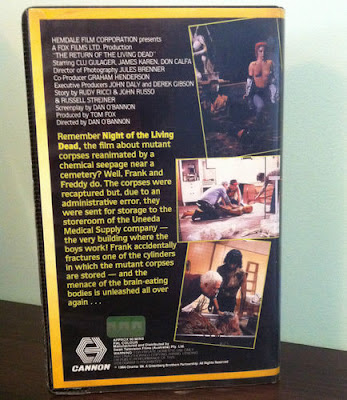 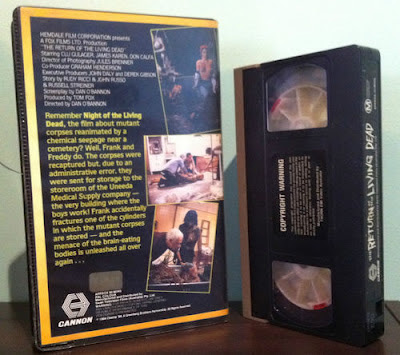 Thanks to Derrick King who first mentioned this on Dvdmaniacs.
Posted by Jack J at 9:04 AM