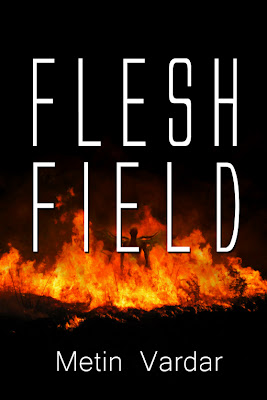 You can check the book here (and read an excerpt if you wish).
Posted by Jack J at 1:35 AM