Y'ur on your own buddy!

Bloody hell! This blog is becoming too popular again! I'm sorry but I can not deal with all this super-stardom so I'm closing this blog for good. Again. To those of you who sat patiently and waited for new updates: thanks for the ride. I'm sorry but I must leave you now, it's time for you to stand on your own two feet anyway. I can not keep guiding you thru life. I have stuff to do. Things to fix. I am a hitman and must go alone. Goodbye.
Posted by Jack J at 4:32 AM No comments: 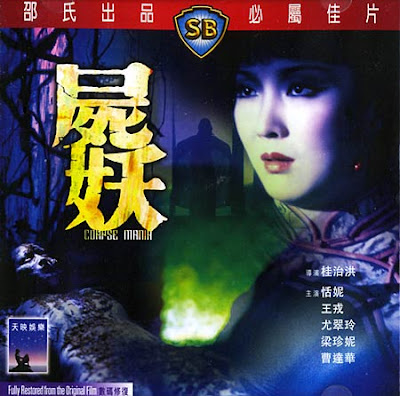 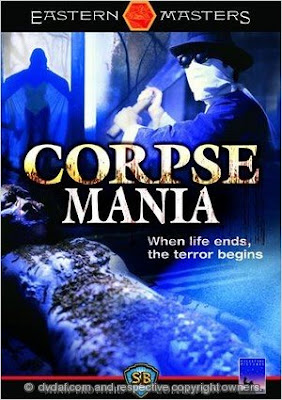 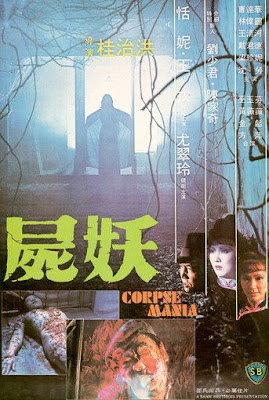