Hey hey lets go it's Saturday so here's THE RAMONES

Live from 1995 from the end of their career. Short interview segment at the end.
Posted by Jack J at 3:10 PM 4 comments: 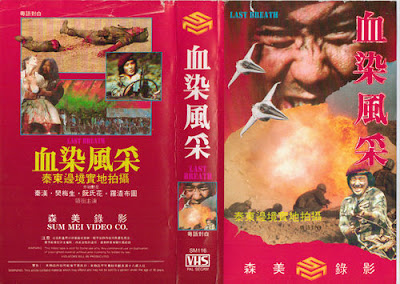