I'll be getting a coupla Italian Indiana Jones clones (or something similar) soon; RATHER KISS A COBRA (Meglio baciare un cobra, 1986) and THE SECRET OF THE INCAS' EMPIRE (Alla ricerca dell'impero sepolto, 1987, Filipino co-production), the first one is directed by Massimo Pirri who only did a handful of films (of which I haven't seen any) and the latter one by Gianfranco Parolini (aka Frank Kramer) who also did the SABATA films. I don't think they're on DVD but then again my search for DVD versions lasted about 2 minutes so I guess there could be some somewhere. LOL. The overall judgement about the two films by IMDb "reviewers" (and I use the term losely) is they're so-so films - but if there's one thing IMDb has taught me it's not to trust reviewers (and yes I'm a reviewer, haha). I'm sure they are both uber fantastic and awesome. Or something. 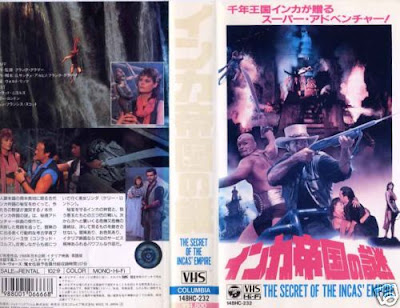 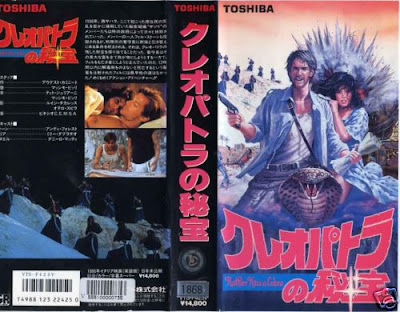