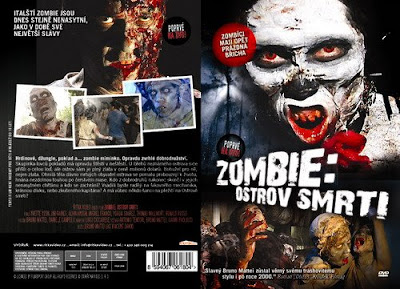 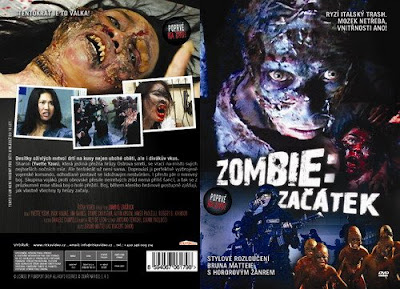 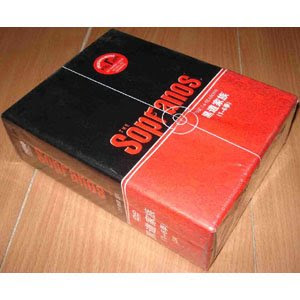 I ordered the box from a SPIFFY store in downtown China. They have quite a good selection of complete box sets (all original releases of course) at prices where you think "Hmm, should I buy a kebab and a lemonade or should I order a complete box set from China", LOL.
Posted by Jack J at 10:14 PM 3 comments: