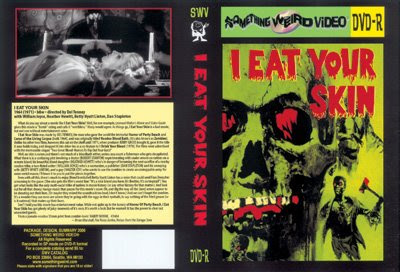 Voodoo (interracial tribe). Zombies (with eggshell eyes). A mad scientist with a beautiful young daughter. An almost deserted island (apart from the visitors, the mad scientist, his gang, his daughter, and the zombies!!!), and a playboy who goes to the island to write a book (and escape angry & disgruntled husbands whose wives he's bonked). All in black & white and directed by Del Tenney who also did HORROR OF PARTY BEACH. It was left in the can till '71 where it was pulled out of the cellar to be shown on a double bill with I DRINK YOUR BLOOD. The cover (from Something Weird) states Leonard Maltin called it "worthless". Well, that may be but I enjoyed it heaps!!
Posted by Jack J at 11:47 PM No comments:

Labels: I Eat Your Skin

Hmm, should I get half a kebab or a rare NAKED KILLER collector's box???

Ahhh, I just won this NAKED KILLER VHS collector's box from the UK, released in 1996 and in absolute MINT condition. I won it at the WHOOPING outrageously insane price of... 79 pence (that's $1.25!!)!!! I was the only bidder and my luck could very well have been that the seller (in the UK) was an unlikely seller as it was someone who didn't have a lot of films but mostly stuff from (I believe) their garage. I think there were, like, three HK video tapes. :-) 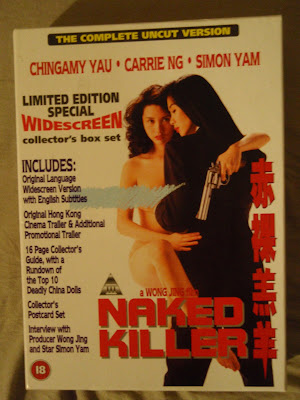 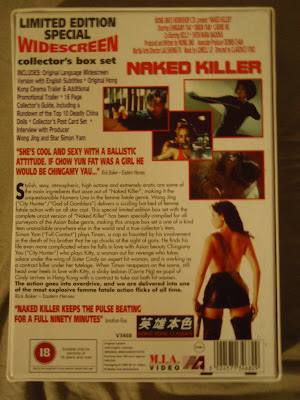 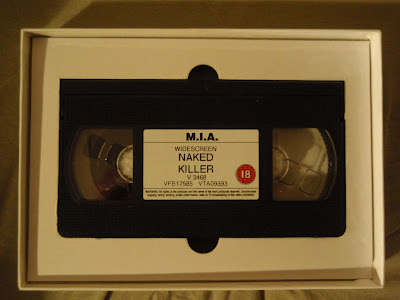 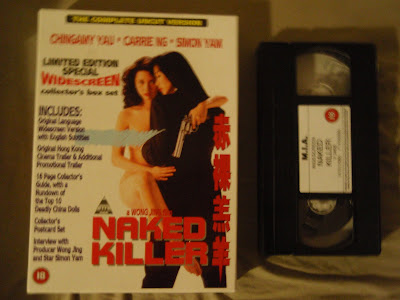 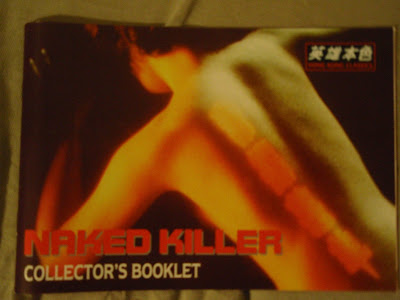 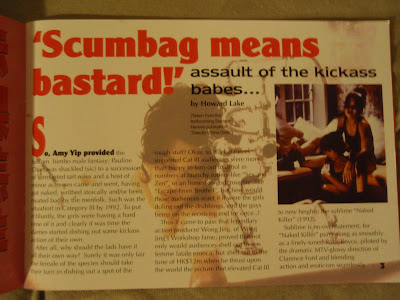 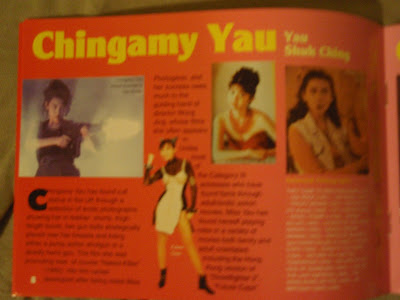 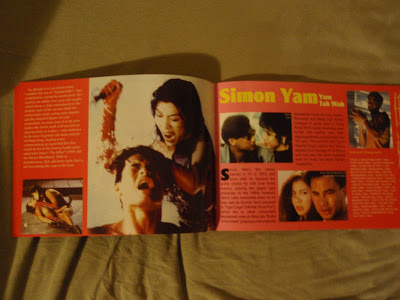 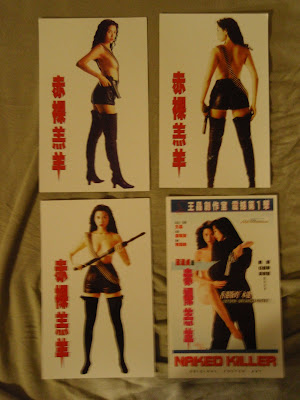 [You can click the scans to watch them in much bigger size but I don't suggest you do so as the pic quality is pretty crappy, sorry]
Posted by Jack J at 10:59 PM 3 comments: