Argh!!! Here it is... the big ass full cover for the Japanese VHS release of the Indonesian horror movie PENGABDI SETAN, known in English as Satan's Slave. It's kinda inspired by the truly amazing American horror movie PHANTASM (it's not a straight remake though). Click the cover to see its full size. 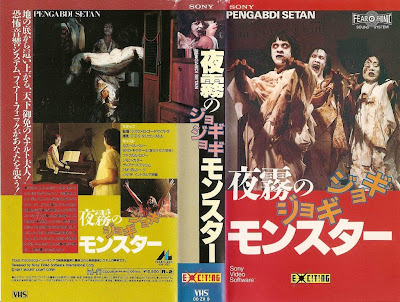 Thanks to Steve Gladwin at Cinehound for providing this. Cheers mate!

Yes, there is a DVD of SATAN'S SLAVE from BCI, HOWEVER it is a crappy, crappy DVD that not only has a black bar over a third of the picture (to cover the Japanese subtitles!! Yes, Brentwood used a Japanese video tape for their DVD release!!!!!!) but the picture also keeps disappearing in fucking pixelation hell!!! It does however have English subtitles which the Japanese video obviously doesn't (in contradiction to most other Indonesian and Filipino films on VHS in Japan SATAN'S SLAVE isn't presented in an English dubbed version but is in Indonesian).

EDIT: Chris from Cinehound mentioned to me that the original Japanese subs may have been placed in the black bar under the picture so the new black bar to cover up the subs didn't actually cover any of the picture. I haven't seen the Japanese tape and thus can't make a comparison but he could very well be right.
Posted by Jack J at 10:28 PM 1 comment: 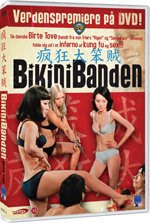 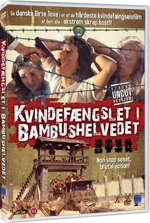 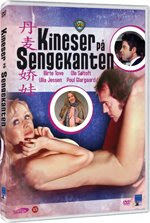 From top: MINI-SKIRT GANG, BAMBOO HOUSE OF DOLLS, SEXY GIRLS OF DENMARK
Posted by Jack J at 12:21 AM 2 comments: