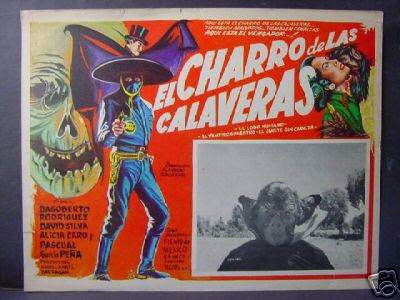 Then we get to the music part of the pile: Pussy Galore: "Maximum Penetration" - I said MUSIC part of the pile, not hardcore porn part, haha. Pussy Galore was a pretty good garage band from the 80s. Jon Spencer (of Jon Spencer's Blues Explosion) was in the group. I'm really thrilled about this tape, it's very rare by now and did I find an old beat up second hand copy you ask? Nooo, I found a brand new, never played, copy from an eBay record store in the US. Ahh, God bless eBay (no, I'm not being blasphemous it's just a phrase). And from the same store: a big flat parcel containing 1) Pussy Galore: "Live in the Red" LP, 2) Buzzcocks: "Live at the Roxy Club, April '77" LP, and finally, 3) a Barry Adamson/Anita Lane 12"!! Ahh, Anita Lane! I remember listening to an Anita Lane radio interview while I was living in Melbourne in the early 90 and she'd just recently had a baby and during the interview the baby kept crying and she kept interrupting the interview saying: "hold on a second", LOL. Anyway, that's it. I'm outta here for today. My holidays are over but today I discovered I miscalculated the amount of days that I have left so actually I've got another seven days left I can use. I think I'll just ring various official people tomorrow and tell 'em I'm having another week off (from being unemployed). I'm sure there's difficult phone conversations ahead but it's not like I'm prone to not call 'em up anyway. If anybody out there in blog/internet/cyberspace land has a vacancy for a brilliant writer then just gimme a buzz (and I'll tell him, haha).
Posted by Jack J at 7:57 PM No comments: