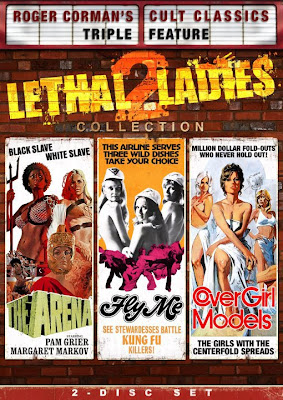 "You're always welcome in Canada" - but personally I'd rather see you in the "other" Canada.

... "You" being my new (old) CD by the Swedish kings of garage-rock, THE NOMADS, and "the other Canada" being Scandinavia obviously! (both weathered down places located north of a big elephant - and some even say we're both more laid-back than our neighbour to the south, haha). 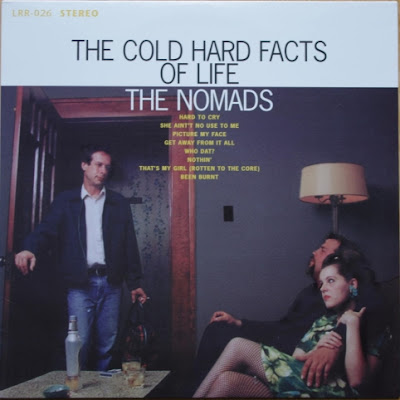 After having been on the lookout for a copy for quite a while, I have finally secured a brand new copy of the CD version of THE NOMADS mini album "Cold Hard Facts of Life". I bought the original 10 inch vinyl record when it came out back in 1996 - but missed the CD which came out the same year (but from a different label).

The 10" was released on Lance Rock Records in Canada and the CD on Strange Edge Records in Sweden. It's never been re-released so finding a shop that still had a brand new copy was certainly pretty cool! Incidentally, even tho the CD is the Swedish release the shop I'm getting it from is actually located in Canaduh! :D 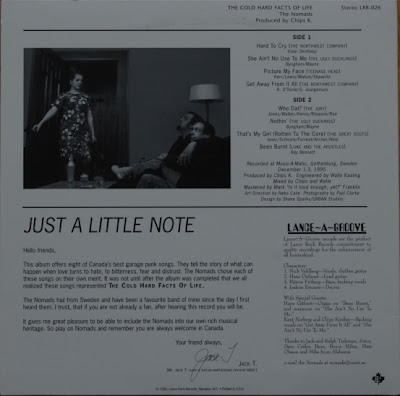 And more Canadian; The tracks on the album are all cover versions of old songs by Canadian garage rock bands. And that's also why the back of the cover (on the 12") has that greeting from the Canadian label.

The picture on the album cover and the title are also "covers" as they were originally used on an record by a country singer called Porter Wagoner. He isn't covered on the record (and I've never heard his music) but I guess they just loved the image and title enough to use it for their Canadian cover album. I think it's a pretty cool album cover and title (altho I must admit, after having discovered the original, I think the Porter Wagoner cover is cooler!!). There are two versions of the Wagoner cover, they use a slightly different photo and I thiink the first one is from a re-release (a CD box) and the bottom one is from the original release. The one at the very bottom is of an eight-track tape version. 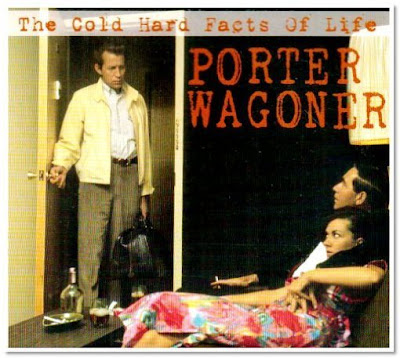 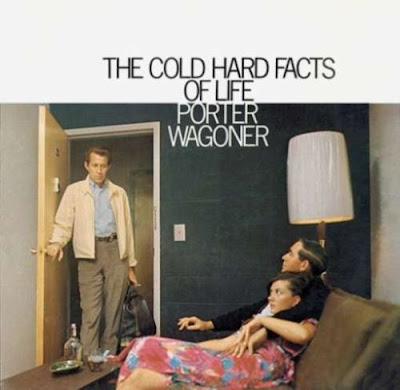 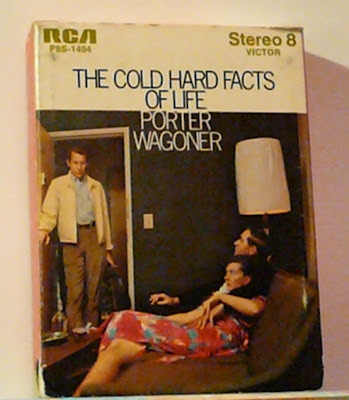