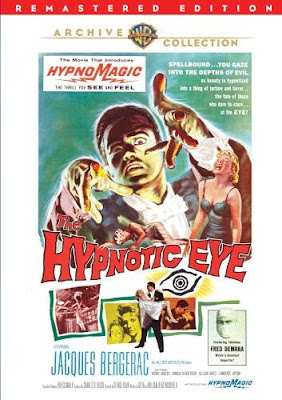 It's been common practice among a few American film companies to release films in the DVD-R format the past couple of years. Now, while this is obviously not the best way to release films it does mean we get the chance to watch stuff that might not otherwise get a DVD release. And some of these films are presented in their correct ratio and remastered so we're not necessarily talking about copies off old VHS tapes that are quickly slapped onto a DVD-R (although reportedly not all releases look equally great).

However, so far it's been a bit of a jungle as to what has been available in the DVD-R format and what hasn't - not least since most regular shops don't stock these "releases". This week it all became just a little easier as Amazon has just launched a special store where you can browse all these titles!

According to this article the shop will list both old releases as well as new upcoming ones. You can browse either via genre or all films at once (the genres are listed on the left). Unfortunately, the DVD-R store is an Amazon.com store only, i.e. you can't access it via Amazon UK (I haven't checked Amazon Canada or the other branches but I wouldn't think they've put up similar stores either). A full-on kick in the nads to Eurotrash and Brits alike as this means higher postage rates and the risk of getting an extra customs fee slapped on top of the price. But is that going to discourage the fanatical film fan? Not at all, not at all.

For the new NEVER BEFORE ON DVD shop go here. 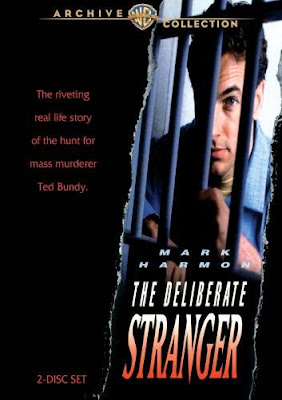 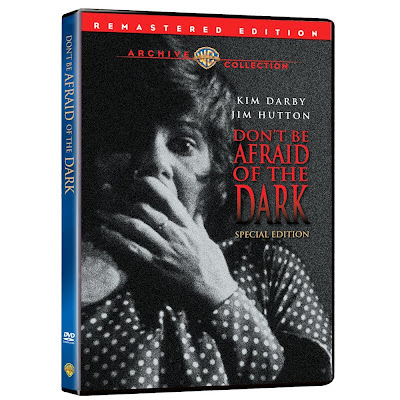