Fantastic! I bought this tonight!! The film is the Turkish horror flick NEHIR, in English known as The River. 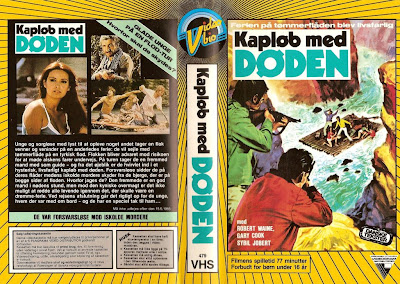 And here's the Greek release of the film! 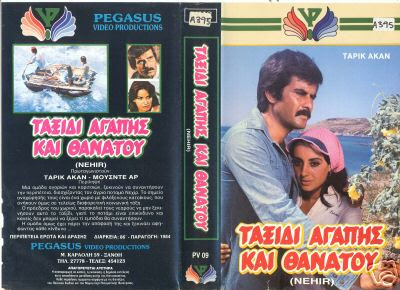 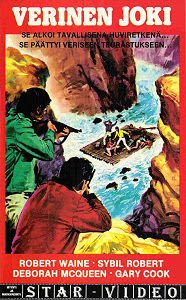 NEHIR is also out on VHS in Norway and Finland (as Verinen Joki). The Norwegian tape is even letterboxed (which I certainly hope the Danish one is as well). The Norwegian cover shown here is actually from a Betamax release (and comes courtesy of Patrick, a drunken Norwegian with a beard). 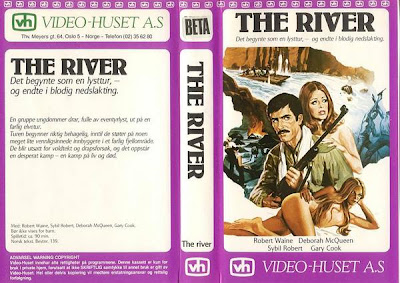 EDIT:
The term "Turkish pop cinema" was first used by Mondo Macabro and I realise they used it for their DVD release and, well, those two films they put out ARE pop cinema. And NEHIR most likely isn't. But back when I wrote it it seemed like a cool headline. Well, back in the day we all did stuff we might not wanna do today but we tend to forget. Back in the day. Ahm, yesterday. :/
Posted by Jack J at 2:25 AM 15 comments: