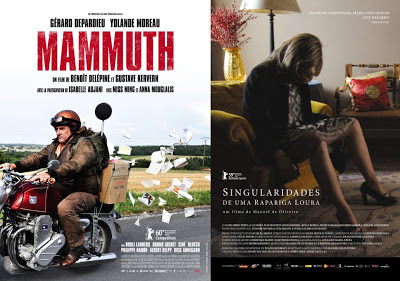 
Unfortunately, I couldn't find an English friendly trailer so here's a German dubbed one. There are French, Spanish, Dutch and Portuguese friendly ones on YouTube if you prefer any of those.

EDIT: Like so many other trailers this one got deleted from YouTube, but fortunately I found another one right away. This one is even subbed in English and it was uploaded to YT in 2011. I see I posted my original post in 2012 (ten years ago!!!), so how come I didn't find it back then but had to resort to a German trailer I have no idea. But here it is anyway. And I've downloaded it as well just to make sure in case they delete this one as well! (14.06.2022)