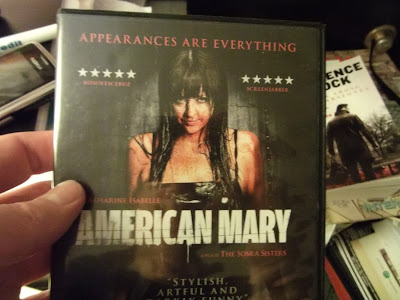 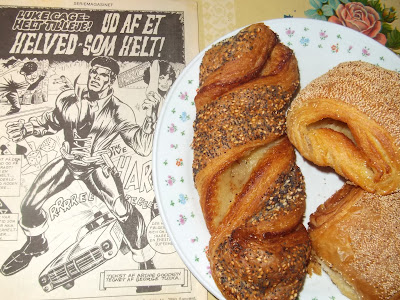 I first posted the above on Facie the other day but I thought you should have a chance to read it as well, oh you, my trusted and faithful blog reader.
Posted by Jack J at 2:50 AM 3 comments: