The Misfits and Vampira 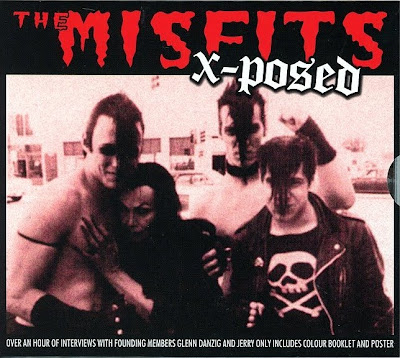 I'm by no means an expert on The Misfits so I can't really tell when the photo is from but I'd say it's probably taken within the last 10 years or so. Vampira would probably have been between 65-75 years old at this stage (but if any of you know more about it please leave a comment. Cheers).
EDIT: The Vampira FB mod told me the photo is actually from 1982! Thanks.

I don't know if this is a boot or legit but in any case it's not licensed by the band. It's available from Amazon. I was made aware of the release thru the official Vampira FB page (partly run by Maila Nurmi/Vampira's nice).

I don't have the cd but according to the sole Amazon.com user who's reviwed it (and who thought "the chick" on the cover was some fan, hahaha) the interview is mostly of Glenn Danzig from around '85/86.

I've written about the only surviving episode of the Vampira show here. 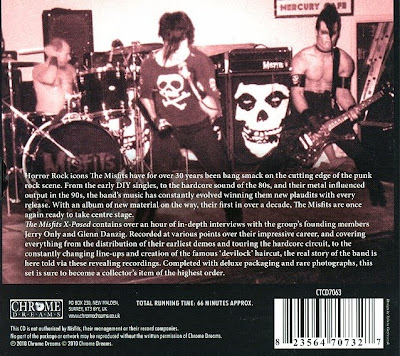