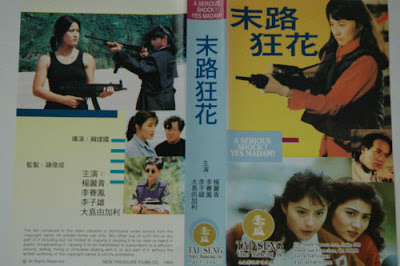 Now this is really beyond awesome!! I've just won these two much wanted video tapes on an eBay auction. Argh. Insane! The two films are A SERIOUS SHOCK! YES MADAM (aka YES, MADAM '92: A SERIOUS SHOCK) (starring Cynthia Khan, Moon Lee & Yukari Oshima) and ANGEL TERMINATORS 2 (Moon Lee, Yukari Oshime & Sibelle Hu). Both films are insane GIRLS WITH GUNS/GIRLS KICK ASS AND LOOK CUTE films!! I've already got both films but getting them on VHS is awesome! Yay!! 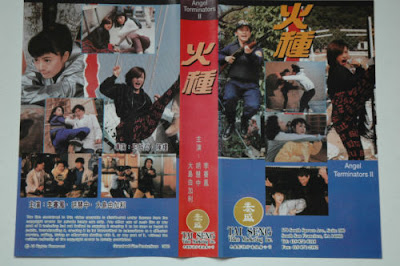 Uh, I also bought 8 more rare tapes but I'll post those later.
Posted by Jack J at 10:41 PM No comments: 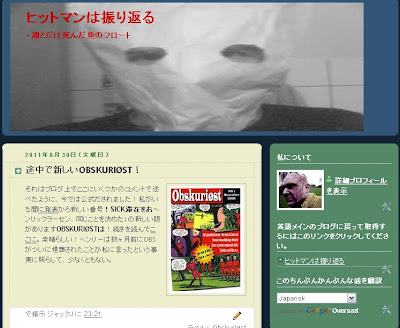 I've just added a translator thingy to the Danish section of this blog so now you can read all that "Dutch" stuff in your own language (or at least in English if your own lingo isn't listed)! Needless to say the translations are crap and look like literature from Bizarro World but, hey, you'll get a gist of what I'm babbling about.

I feel like he is here with me now - even though he's dead.

I own two Eels records. I should clearly buy more. :/