(click and right-click a couple of times for full size) 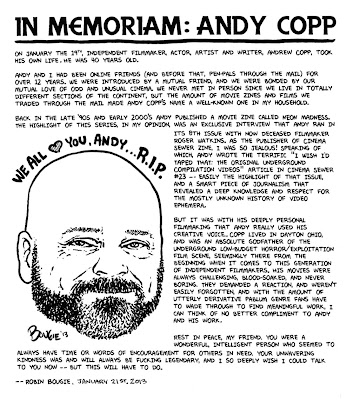 Re-posted here with kind permission of Robin Bougie.
Posted by Jack J at 10:39 PM No comments: 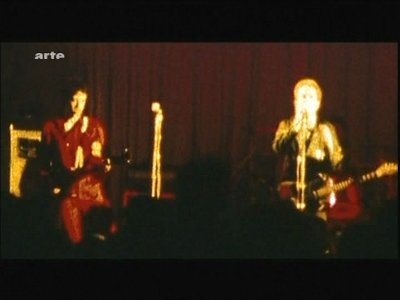 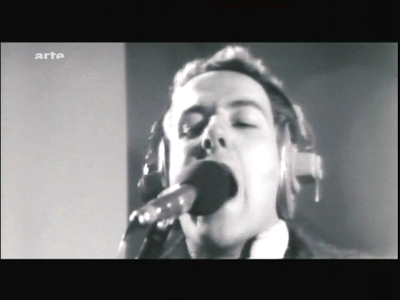 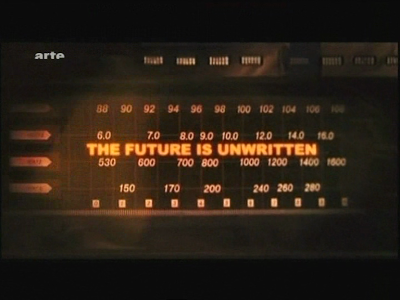 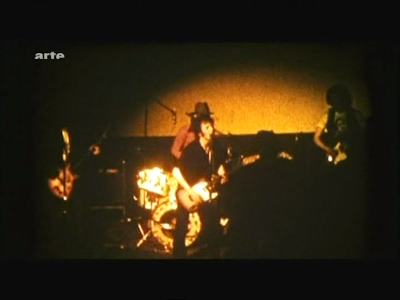 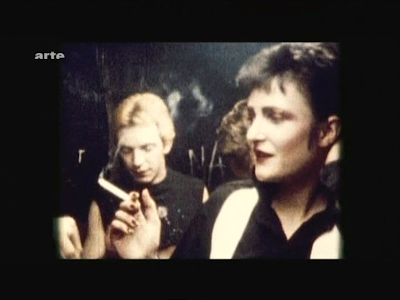 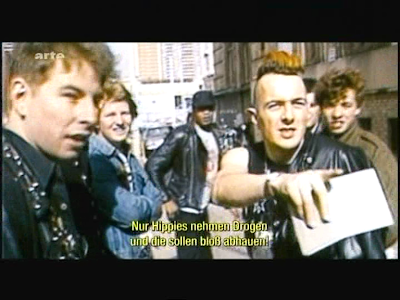 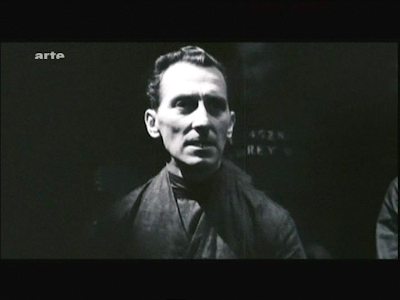 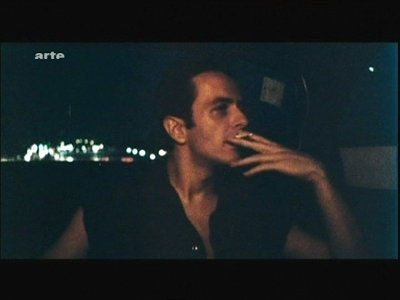 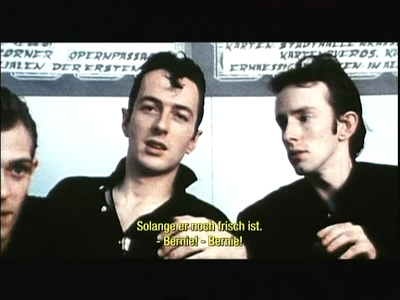 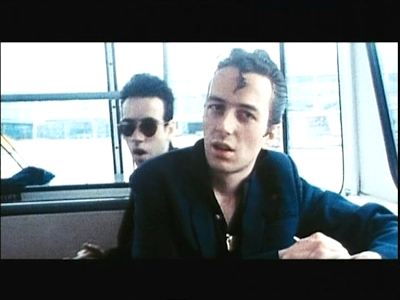 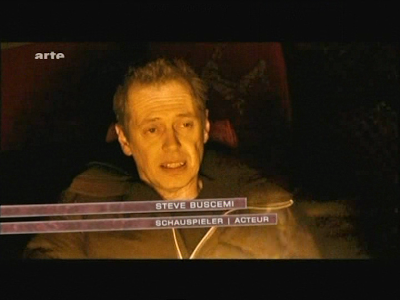 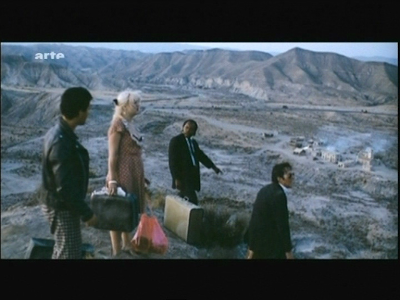 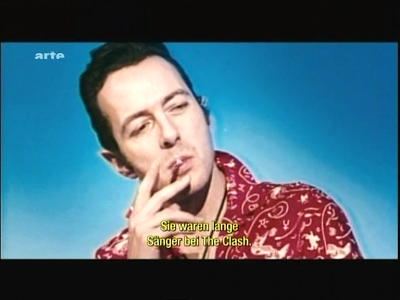 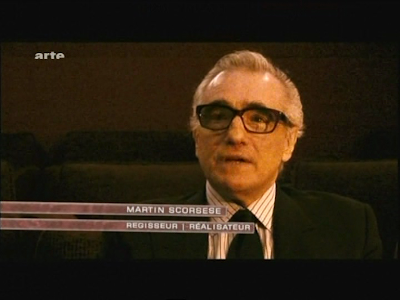 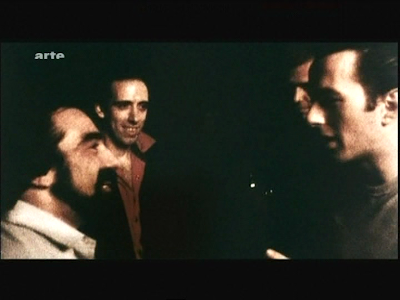 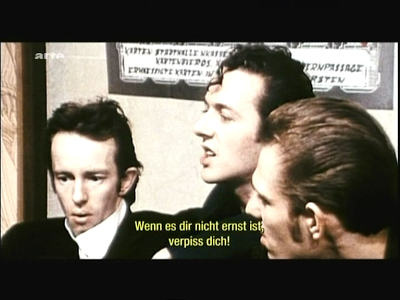 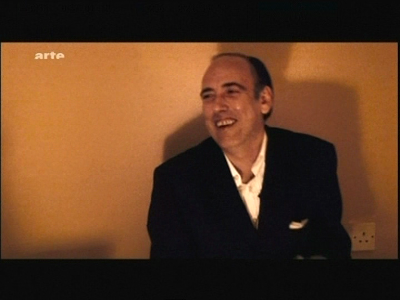 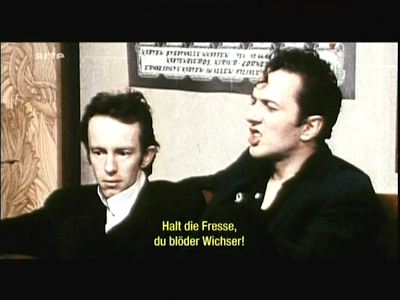 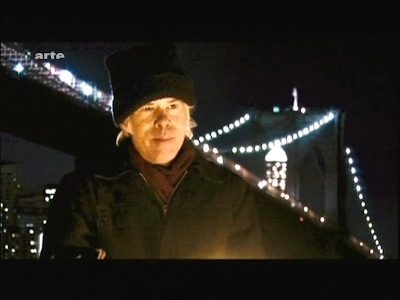 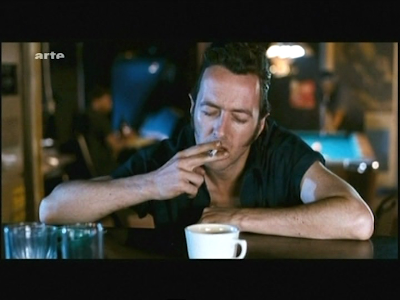