kvetch
noun
1. (Yiddish) a constant complainer
2. (Yiddish) a nagging complaint
verb
1. express complaints, discontent, displeasure, or unhappiness; "My mother complains all day"; "She has a lot to kick about" [syn: complain] [ant: cheer]
Posted by Jack J at 4:22 AM No comments:

Blah! I ate too much pizza tonight and I feel sick now! I guess I shouldn't have started off with that burger!

Anyway, I finally received my second batch of Betamax tapes from the UK! Yes, exiting!! They're in a terrible condition but that's not important. They're just cool to have (and they cost close to nothing). 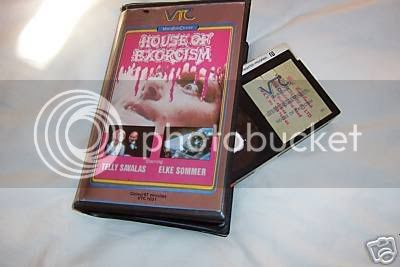 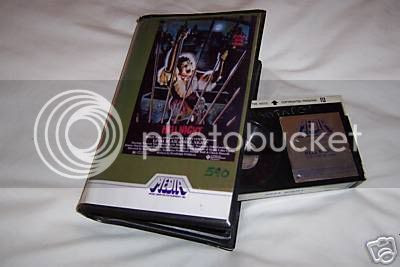