THE SKY HAS FALLEN

I watched THE SKY HAS FALLEN last night. It's a different indie take on the zombie film. It was almost a *quiet* zombie film if you can imagine that. It had lots of gore in it tho which is always good in a, eh, zombie film. LOL. Check out Jayson's incisive review here. And you can check the film's website (and order it at half the price than on Amazon). 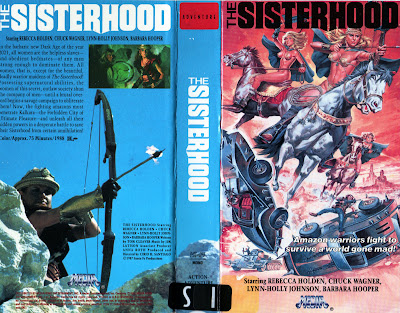 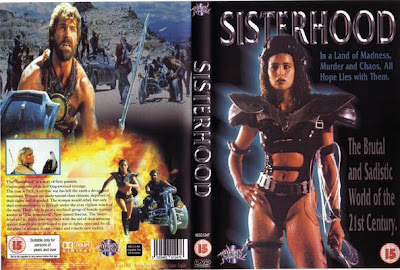