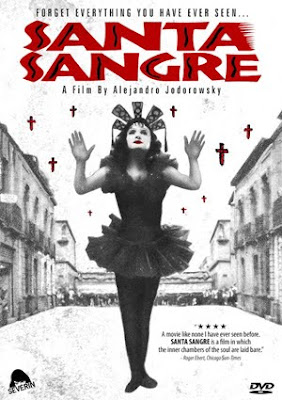 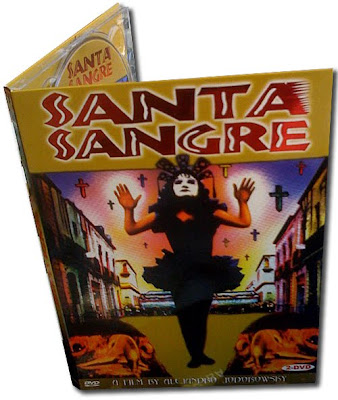 Most awesommest cool trailer on a Tuesday

I rewatched the original version of THE INVASION OF THE BODY SNATCHERS from the 50s. I've seen it numerous times thru out the years but it's been at least five years since my last visit. When I watched the film the very first time I don't think I got the symbolism at all but even so it's a great sci-fi horror flick. There's footage filmed especially for the trailer. They often did that in the old days and they don't anymore (cos trailers suck these days, well, sometimes. LOL). The copy I watched is an old Danish ex-rental tape which I bought from Henrik Larsen (even tho I've got a spiffy DVD release as well). He's the only person I've ever met who had a copy of tape and it took me 6-7 years to convince him to sell to me. :D It's got an awesome cover (in kitschy colours). Well, I think so anyway. Henrik thought it was lame. LOL.
After the film there's a few old "Ozploitation" trailers on the tape.
Posted by Jack J at 7:46 PM 3 comments: