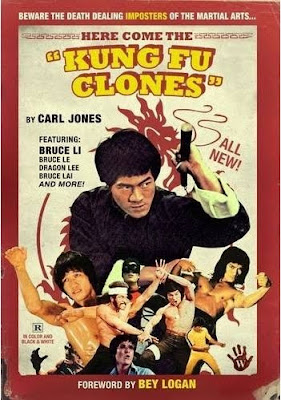 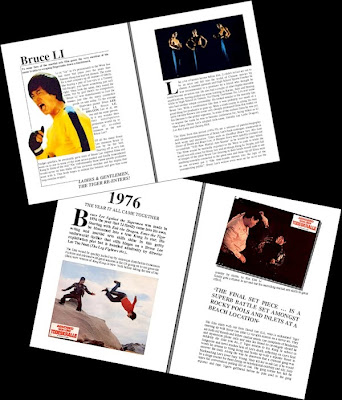 My most recent post from yesterday is about the Russ Meyer Collection box. Incidentally, there's been a long running thread called "How Come Russ Meyer Films Are Poorly Distributed on DVD?" over on the film forum DVDMANIACS (aka AV Maniacs). The thread is dealing with the fact that Russ Meyer's films haven't been re-released in proper remastered versions and that all that's available are DVD releases pulled from old laserdisc or VHS masters. Out of the US and UK DVDs the UK ones (which I talked about yesterday) are by far the better ones.

However, one of the things that has been talked incisively about in that thread is how Russ Meyer was diagnosed with Alzheimer's during the last few years of his life and that scrupleless caretakers took over his estate (Meyers didn't have any family) and had him sign over his film rights and all to them. Now, obviously I wasn't a fly on a wall in Meyer's mansion so my info is from what I've read on the Internet but I believe it's well known knowledge by now and that this is how the situation is. These people now run RM Films International and are behind the Russ Meyer DVDs in the US.

Anyhoo, then yesterday these fine people sent Dvdmaniacs a letter demanding the people in charge ban a list of members who have been critically vocal about RM Films and that posts be deleted. Yeah, wauw! What douchebags!! You can read the letter here (post #170) and follow the case. Today Dvdmaniacs mainman Ian Jane sent them a letter which is also posted in the thread (post #219). Maybe these people ought to consider working with Meyer's fans instead of against them - and if they put out proper versions they wouldn't have to be bothered with negative criticism over the old crappy ones. Just a thought. ;-)
Posted by Jack J at 10:47 AM 5 comments: