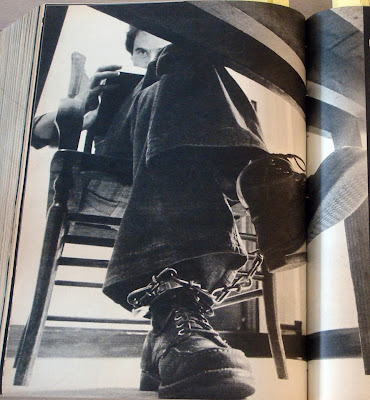 
Thanks to Diabolik for the scan.
Posted by Jack J at 6:45 PM No comments: