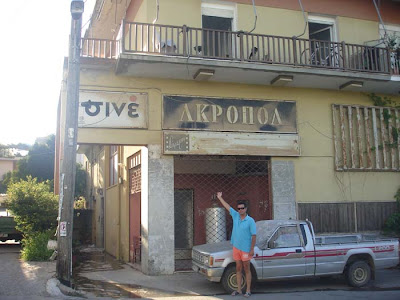 Ahm, Bruno Mattei flick not so "unreleased" after all! 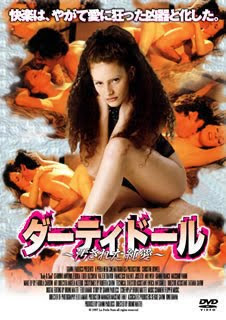 Damn, too quick again (that's what SHE said!). The Bruno Mattei film BODY AND SOUL which I described as being unreleased in my post from yesterday turns out to be not so "unreleased" after all, LOL. David Z (of the excellent Tomb It May Concern blog, author of the Filipino/Italo war/action movie book "Tough to Kill", and I believe alround Albert Pyun fan) sent me info (check the comments section to yesterday's post) on this Japanese DVD version from 2003. It's out on the King Records label and retitled DIRTYDOLL.
Cheers Dave.
Posted by Jack J at 7:21 AM 1 comment: