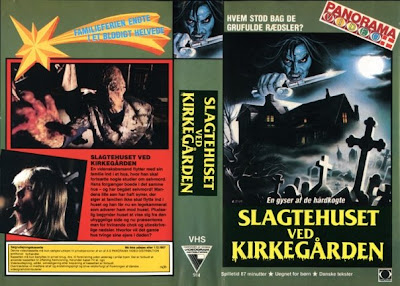 Finally a useful FB group! Go here and join. Even if you're not collecting Danish ex-rental video tapes you can still check out the hundreds of rare VHS scans.
Posted by Jack J at 10:45 PM 6 comments:

Fellow blogs that fly under the radar but that you OUGHT to know about!!! ... "GOLDEN NINJA WARRIOR CHRONICLES" 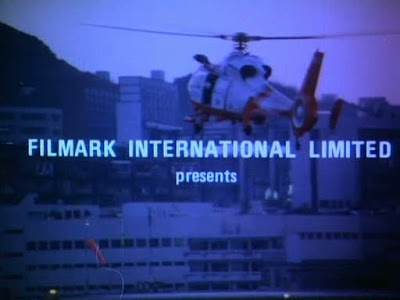 This is really good news! Regular reader and commen-tator on my Filipino blog, Jesus Manuel, has finally set up his blog about Joseph Lai's IFD company, Tomas Tang's FILMARK, Godfrey Ho, and all those gwilo actors who starred in the inserted sections of the cut & paste films from Hong Kong. Yay, way to go, Jesus Manuel!! 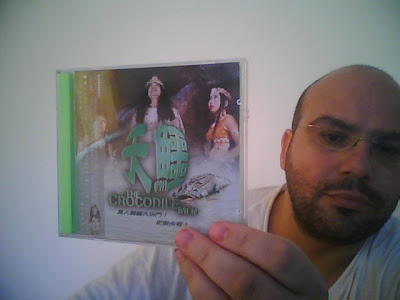 Jesus Manuel originally hails from Spain but is now residing in the Philippines (and no, in contradiction to the other gwilos there he didn't star in trashy war movies, LOL). Those of you who are spaghetti western fanatics are probably also familiar with Danish expert on the genre (and eXtase magazine editor/publisher) Nils Markvardsen. Jesus Manuel and Nils actually met at that old spaghetti western town in Spain where all those films were filmed (whatsitsface?? I forget). 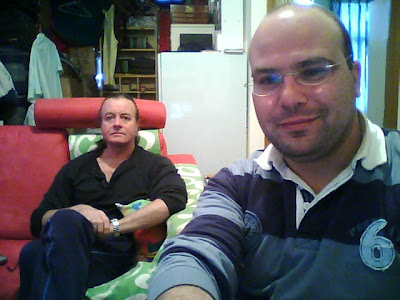 I've known about his upcoming blog for quite a while but had to keep my mouth shut as Jesus didn't wanna let the cat out of the bag too early. Well, now his blog is afloat. At first I must admit I thought it was a liiitle too messy but now he's getting there!! Good job, J-M!! Check out today's post where he's (with Nanarland friends) have interviewed Nathan Chukuake!! Or how about a useful complete filmography on Mike Abbott films!!!

This is going into my link section. But right now: Go here.

I made Jesus Manuel do pix for me of his multo rareo HK VCDs and here's some of them. I can only drool in awe. These VCDs are impossible to find and I don't have ANY of them in original Ocean Shores versions!!! :-( 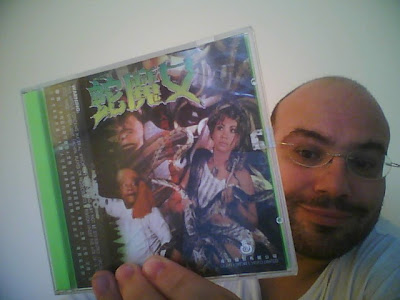 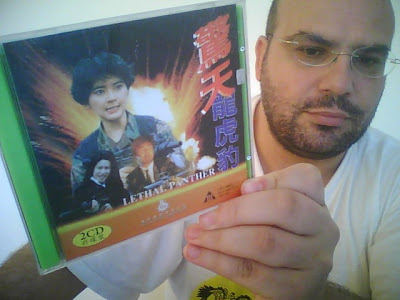 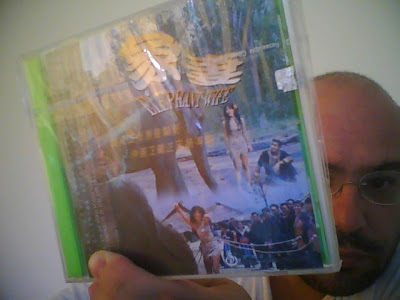 Labels: (blog) Golden Ninja Warrior Chronicles, Fellow blogs that fly under the radar but that you OUGHT to know about
Newer Posts Older Posts Home
Subscribe to: Posts (Atom)