Watched "THE BUTCHER OF LA VILETTE" - can't wait for more! 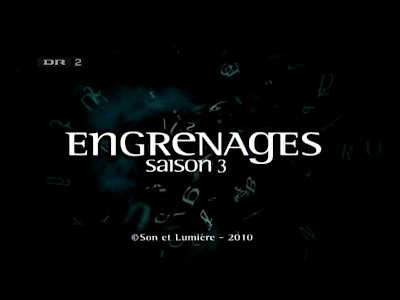 Local television ran the third season of the gritty and very well written French crime show ENGRENAGES a few weeks ago and I don't remember the last time I was that captivated by a cop show! 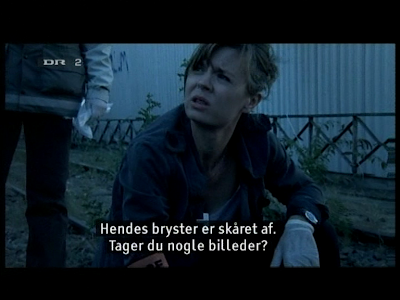 ENGRENAGES (or "Spiral" as it's re-titled for the international market) is head and shoulders better than anything I've seen from the US for a looong time. I wonder if there's more stuff this good on French television and if there is it's one more reason to shake one's angry fist at Danish TV for having given us nothing but Anglo-Saxon films and TV shows for so many years! It wasn't till two or three years ago that some of the smaller channels began to screen films from other countries in Europe, other than Scandinavia that is.

I have the first season of ENGRENAGES on DVD and as soon as the third season finished (which I dvd-r'ed every episode of!) I could do nothing but race my imaginary sports-car (right out of The Persuaders) to the nearest Amazon store and order the missing season 2 right away! I received it today. xD 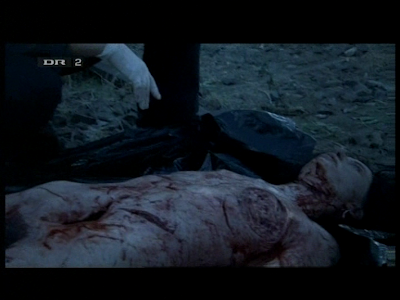 All three seasons are released on DVD in France and the UK. Unfortunately, I need the subs so I have to go with the UK sets - word is the quality of the French sets is better as they are 4 disc sets whereas the UK sets are squeezed down to 2 disc sets - but even so they look alright. The English subs are alright altho I wish I'd taped all three seasons from TV as the subtitles are much better translated in the Danish editions (which also means I won't bother ordering the third season on DVD). 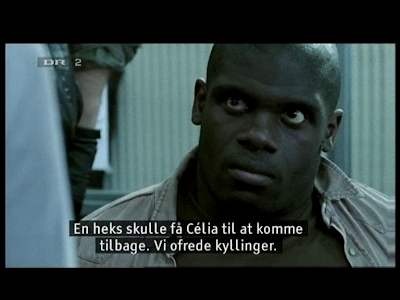 Will there be a fourth season? I have no idea but somehow I kinda fear it could be a letdown, I mean how can you top season 3???

If you haven't already checked out ENGRENAGES I highly recommend you do. You'll find a brief beginner's guide from "The Guardian" newspaper here.
Posted by Jack J at 9:28 PM No comments: