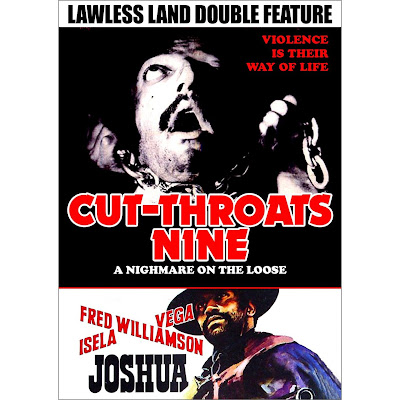 I received a couple of multo spiffy flicks today! From Roger Corman's eBay store I got THE HAUNTING OF MORELLA (directed by Jim Wynorski which guarantees a high quality film. Or at least boobs) and THE NEST. The latter has a cool booklet/catalogue in the case. I got them cheap from Corman's own shop. HAUNTING OF MORELLA was only $14. On Amazon.com it's listed at 50 dollars! The cheapest second-hand copy is $27!! I also got CUT-THROATS NINE from Code Red. The DVD has a bonus film, JOSHUA, which I've been wanting to see ever since Swedish television had a season of blaxploitation films on back in the 90s. They included a docu on Fred Williamson in which he talked about JOSHUA.

And finally, I ordered two rare HK VCDs! CAGEMAN and MARIANNA. The first won a pile of Golden Horses at the HK "Oscars" a few years back (I couldn't find a DVD release) and the latter is a HK-Filipino co-production filmed in the Philippines. Also pretty rare (and with no DVD release afaik). Read more about it here.

Oh, and last night (actually sometime during the night, haha) I emptied the mailbox and discovered that I'd recived SHOUT! Factory's awesome releases of HUMANOIDS FROMTHE DEEP (aka Monster), PIRANHA, DEATHSPORT, and BATTLETRUCK! (which I reviewed many years ago in "Bloody Darlings" zine!). Oh happy days! 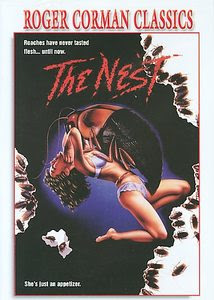 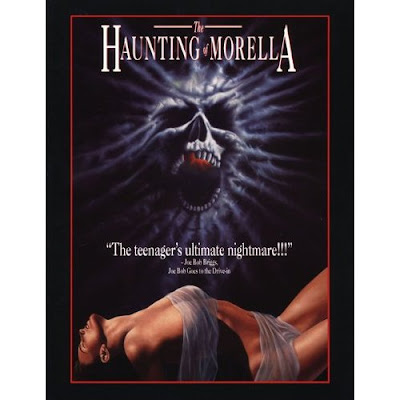 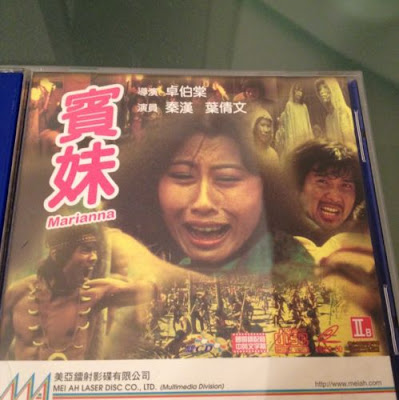 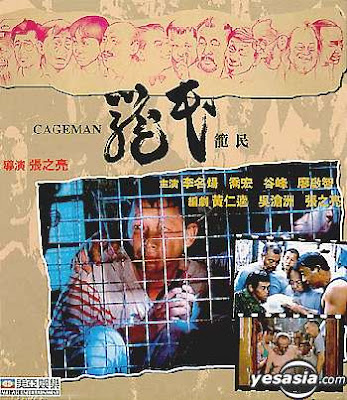 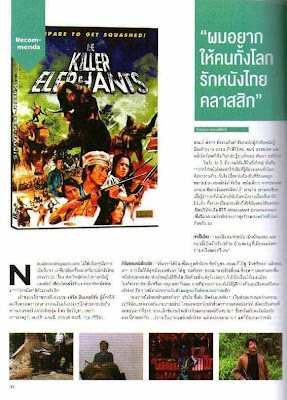 He may not be big in Japan yet but Fred and his ATTACKAFANT ENTERTAINMENT is making it big in the homeland of the debut film (i.e. Killer Elephants) from his company! When you're the head-story of Asia's biggest movie magazine it's clear you're certainly going places. Awesome, Fred!! 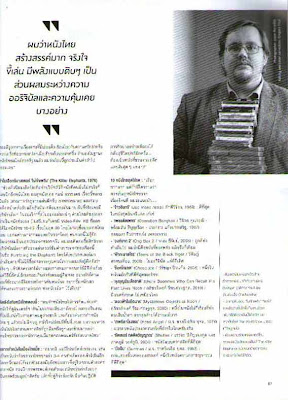