Check out this awesome new 10 minute American short film called MANIAC. The film pays tribute to the old Belgian serial killer movie MAN BITES DOG (C'est arrivé près de chez vous) about a serial killer who is followed around by a documentary film crew as he bumps off people. They even shot it in French and black & white like the original film (but not surprisingly the drunk monkeys at IMDb got it wrong and listed the language as English!!!). MANIAC is directed by Shia LaBeouf and stars Scott Mescudi and Chris Palko; These people are apparently well known rap artists but on this here BLOG we're gone on garage-rock, 60s punk, and stuff like the Birthday Party from the 80s so obviously we (royal "we" there!) have no knowledge of that! However, that DON'T MATTER NONE as this short film is by NO means a music video or some such but a grim and very violent horror movie. It's a great short and I highly recommend it.

PS: You might want to watch the film directly on YouTube as the picture on the blog is a tad too small to read the subtitles properly.
Posted by Jack J at 10:41 PM No comments:

I dvd-r'ed the French sci-fi film CHRYSALIS off Danish TV a couple of weeks back and watched it this morning. I hadn't heard anything about the film and thus had no expectations what so ever, so it was a pleasant surprise when it turned out to be a very cool, dark, violent, and cynical sci-fi film set in what we could call "Neo Paris post Bladerunner"!! The plot deals with this cop who thru out the film has a puss that looks like he was weaned on a pickle. His cop wife is brutally murdered and there's memory loss and shit. Watch the movie and find out. I was certainly entertained 100% thru out the entire film. I checked Amazon.com for a DVD release but several reviewers (who obviously knew French) stated that the English subs suck ass so I think I'm just gonna stick with my TV print; at least the French TV translators on DK TV are good. There's also a UK DVD but I have no info on whether it uses the same subs. I found three different trailers on YouTube, two in French and one in English. However, pretty much like the reported English subtitles the English narrated trailer sucks ass too (notice how they only use scenes without any dialogue in order to hide that it's not an English language film!!). The French trailer that I didn't use spends half of the time on boring credits. The one I'm posting here is alright. Don't ask me why it has subs in Portuguese. ^_^ 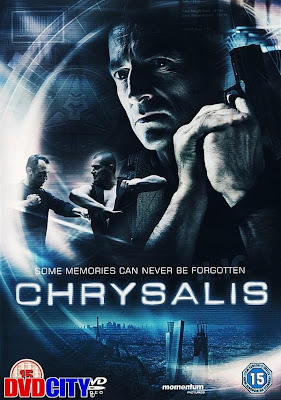 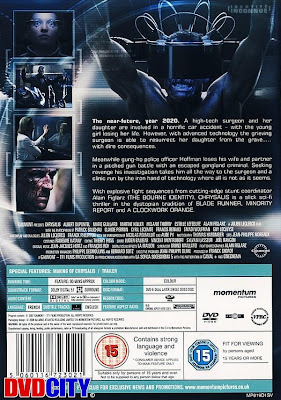 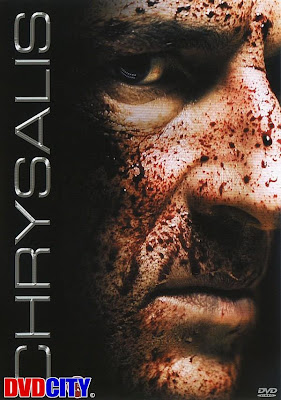 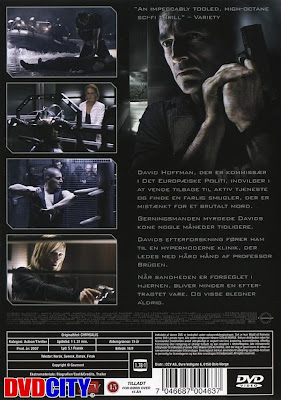