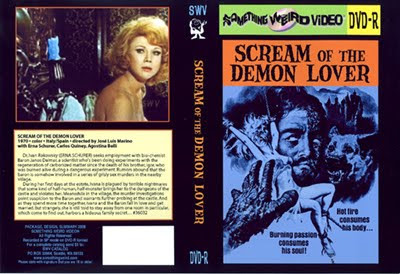 Ricky Hui was one of the funniest comedians ever. He was "the human Droopy" and he starred - and was the funniest character - in the Hong Kong movie CHICKEN AND DUCK TALK (and many other films). I taped that film from a now defunct Danish TV channel in the 1990s and I must have watched it at least 10 times if not more. Here's a link to the news bit on ihktv about his passing. The page is translated by Google so it's NOT that all HK translations are in wonky English like the old VHS subtitles. Usually I'd ad a "LOL" but now it's not even funny. Ricky died. RIP buddy.

Above: Someone posted a collection of funny scenes from CHICKEN AND DUCK TALK.

Ricky Hui was also a Canto pop singer and here he is on stage with his brother Sam Hui and some other guy. I accidentally stumbled over a concert on a HK TV channel that I was able to watch (via satellite dish) in the 90s. I seem to remember it was a channel broadcasting from the UK but it was HK TV. The concert was Ricky Hui and I could not stop laughing. He was doing this probably romantic love song but he just had THAT face! He cracked me up.
Posted by Jack J at 1:28 AM No comments: