Okay so I'm vain! There. I said it. Sometimes I check out how many readers I have - or rather it's not really that I give a toss about how many readers I've got but it's FUN to see where in the world those readers LIVE (for instance I get way more hits from Sweden than Denmark!). 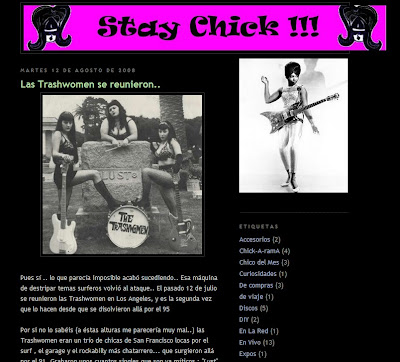 I mean I think it's totally RAD that I have two readers in Indonesia!! And I get readers in places that I have to look up on a map to find out where is! Altho sometimes I'm a bit worried about the tiny group of readers who appear to live in UN-REGISTRED countries! Countries without names!!! Anyway, I'm rambling (way too much coffee and I just entered into my 35th awaken hour).

So, anyway, I go to Google Analytics to check out where my visitors came from today and discover that I've had about four times as many hits as I normally would, and I'm going what the fuuck. So I check out EL LOCO SITUATION and discover massive traffic from the SPIFFY Bikini Machines site. Now, Bikini Machines is a nice site to gawk at as all they do is spend their days finding cool photos to post. Beautiful posters, scans, babes, magazine covers, video covers, whatever covers, etc. And sure enough today they've posted one of my video scans (including a link) from yesterday so there's your explanation. Anyhoo, so I check some of the other scans and discover... THIS: 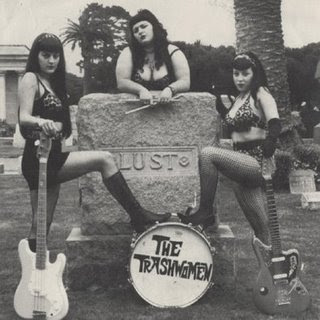 ...the fantastic, the amazing, the babatious... THE TRASHWOMEN!!! (the name is of course a take on their male counterparts; the legendary The Trashmen who were around in the 60s)

If you've checked out my "publishing house" blog (haha) from time to time obviously you know I've had a bootleg live video of the THE TRASHWOMEN embedded in there forever cos, well, THE TRASHWOMAN are pretty AWESOME! (and yes I've got all their LP's, all three of them).

So I follow the link from Bikini Machines and get directed to STAY CHICK blog!! What it is it's cool chick garage bands, cool chicks at gigs, garage bands that aren't so chick'y but still look multo cool. I grew up on (partly) punk-rock but I must admit these dudes and dudettes dress better!! :-) :-) :-)
Fan-fucken-tastic! Haha, you gotta check it out! I'd say the blog is both cool and chic! In fact: muy chic'o mas!! Forget the language just check it out and stay chick!
Posted by Jack J at 11:52 PM 2 comments:

Hey Eric, I bet you're happy you're not stuck on a bus in a Filipino jungle hell on your birthday, aye!!

Many happy returns to Eric Tsang who turned 56 a couple of days ago (on the 14th). No matter how choppier he looks now and no matter how many silly movies he's been in - when I think of Eric it's always the overlooked nasty masterpiece FATAL VACATION I think of!

If you like trashy Filipino war flicks but haven't watched FATAL VACATION then I suggest you get hold of it. 200% entertainment guaranteed!
It's available on DVD from Dddhouse for the ridiculous price of 40 Hong Kong dollars (5 dollars US!!). 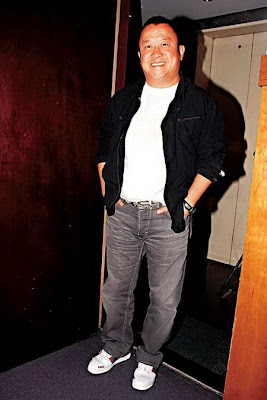 I still have to see DVD cover art for horror movies that looks as fucking fantastic as these video releases!!! Unfortunately, I don't own any of these Danish video tapes but fortunately Diabolik (of Cinehound forum) has tracked them down, so congrats to him and thanks for letting me post them. 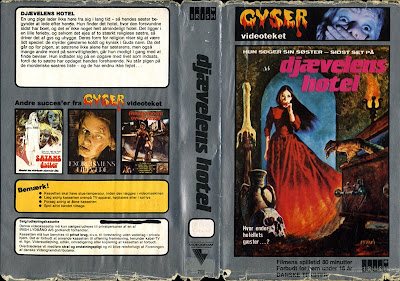 A CANDLE FOR THE DEVIL (aka Una Vela Para el Diablo). Directed by Eugenio Martín 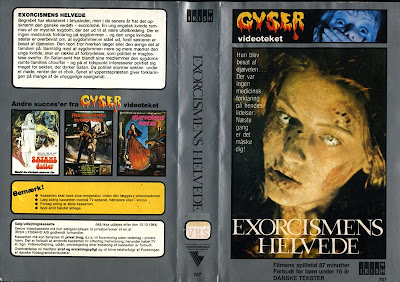 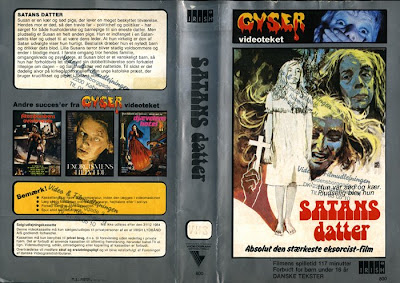 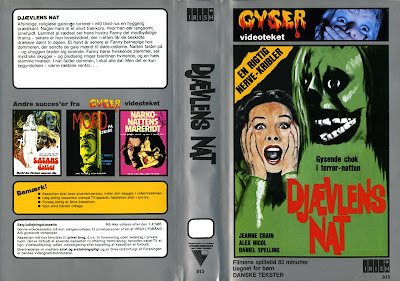 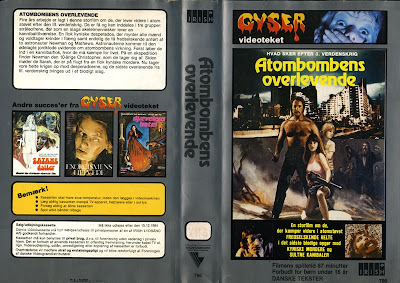 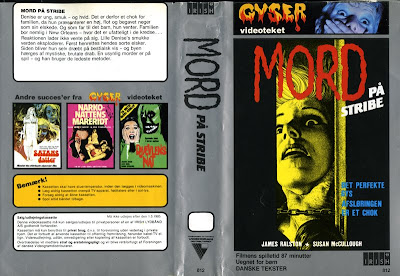