Ahh, look what I'll be getting: The Greek video release of DEATH WISH II, the ONLY uncut version in the world. In your face DVD geeks!!!!! Hahaha. 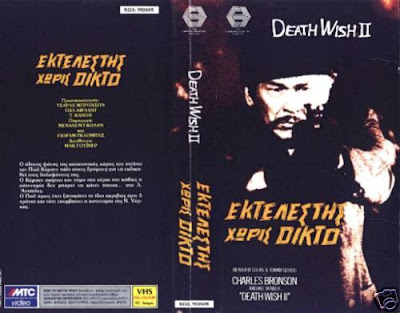 The new cover for the upcoming DVD release of the very spooky Norwegian horror movie DE DØDES TJERN (1958) is here! 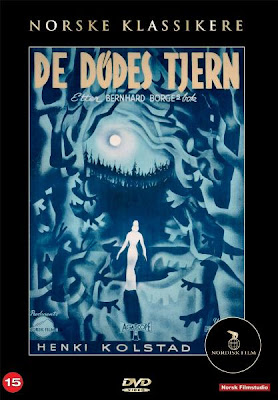 I must admit I prefer the old VHS cover: 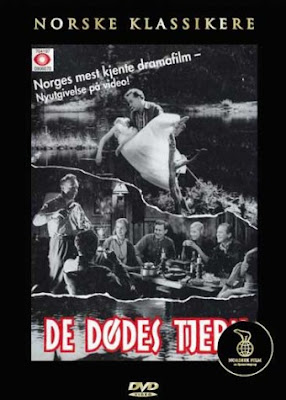 Since the Norske Klassikere (Norwegian Classics) series isn't selling that well some fans are speculating that the film may not be restored or anything. But, hey, at least it's gonna be on DVD and easy to get hold of. Hopefully it'll have some kinda subtitles. Release date is October 14th. :o)


EDIT: Alright alright, stop hassling me! I've seen my misled and wrong ways and I too think the new cover is much better than the old one!
Posted by Jack J at 5:47 AM 8 comments: