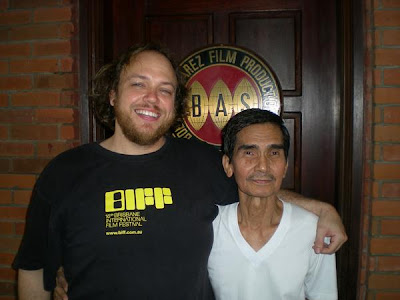 Oh no!!! This is terrible news!!! I was in contact with him last year and was planning to write him again. Those emails I got from him were the nicest. So sad. Goodbye Bobby. :-(
Posted by Jack J at 6:17 PM No comments: