Don't bake in the sun - stay in and spin platters! 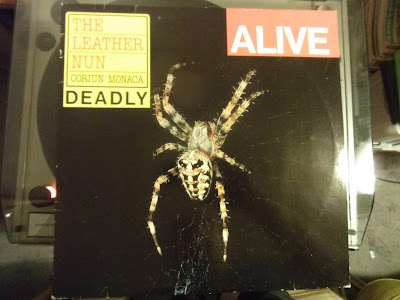 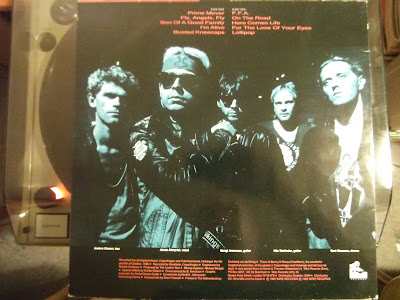 Records on the turntable yesterday.
Today I tried to play not one, not two, but three SONIC YOUTH cd's and they all kept skipping so gave it up. Argh! LOL
The RAMONES live LP was a first spin. So were MISFITS, SHAM 69, NICO (but have heard another copy), BLONDIE and PATTY SMITH. The LEATHER NUN LP I've listened to many times (recorded live at the "Ungdomshuset" in Copenhagen).

The Ramones LP sounds alright (it's a boot) but the pix are awful quality; i.e. low res downloads from the internet. The Misfits record is a boot too and unfortunately it's not the original singer. Wiki tells me Sham 69 broke up because they couldn't get rid of their skinhead following (!!!). The Patty Smith record was so dirty I had to literally wash it as the needle kept getting stuck. 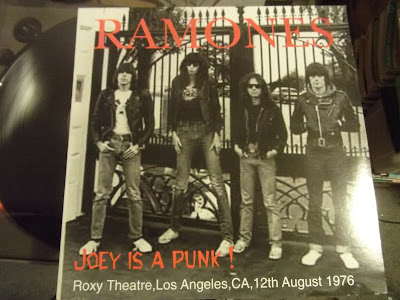 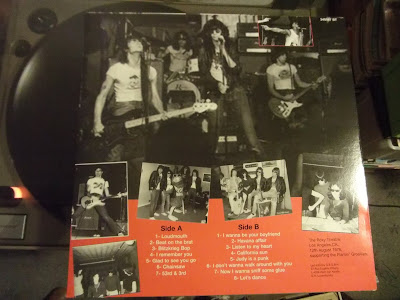 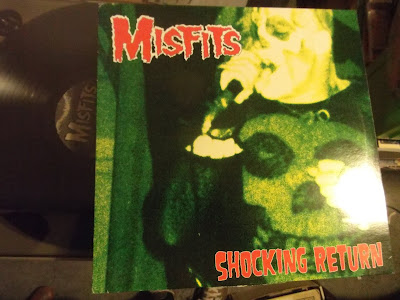 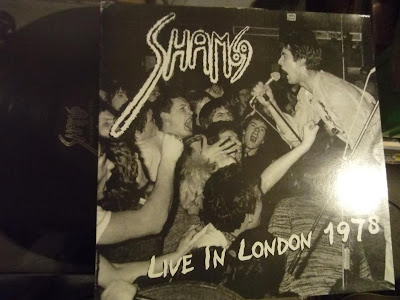 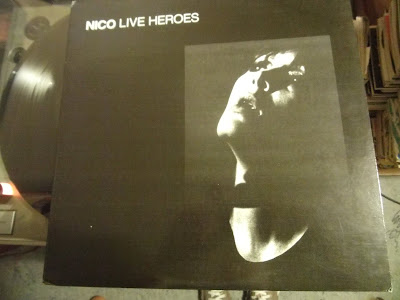 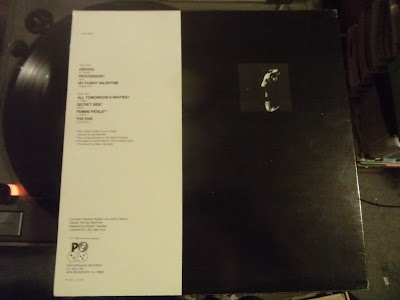 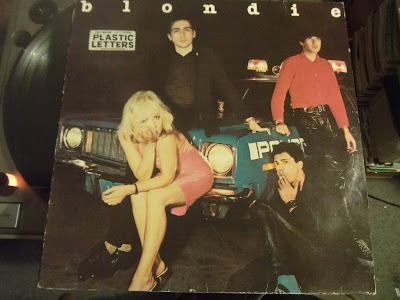 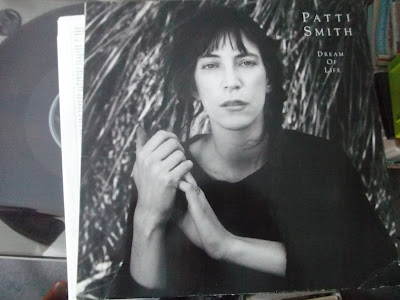