How to keep cool in boiling heat 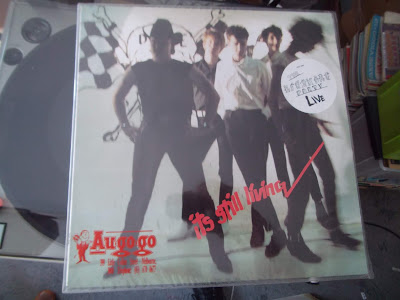 Despite what I always tell you I don't live in an Addams Family style house located on top of a hill on the outskirts of town. I'm in a shoebox size flat on the third floor (fourth if you're American) and it's broiling hot. I'm keeping cool by blasting out new and old records. David Koenig wants me to "go ahead and milk your having returned to vinyl" so I'll do just that (or am I paraphrasing here??? muhahaha).

I spun a handful of classics last night, THE CRAMPS' "A date with Elvis" is new to me on vinyl (flawless playback but worn sleeve). The BUZZCOCKS live I got from eBay. Perfect condition although it was released 29 yrs ago. THE LEATHER NUN 12" ep I bought in 1986 and it still sounds amazing (playback AND music). THE BIRTHDAY PARTY live LP I bought in Melbourne in the '90s. It's an official release but reportedly the band wasn't happy about the result. I don't understand why not as it's a super fab record. Great cover front and back (Nick Cave sporting his "A good cop is a dead cop" T-shirt, haha) and great live recording. Pretty rare now (also released as an equally rare cd). 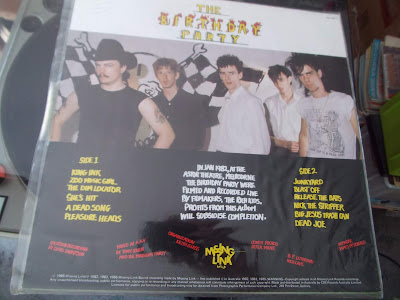 And finally one of the suuuuper cool compilations from Tim Warren's Crypt Records. I've got four of these volumes and I want the rest! (and a new copy of this one as it's pretty worn by now). Oh, and now that I'm playing old garage records I reckon I might as well read some old garage punk/rawk fanzines, so here's "Drink & Drive" no. 3. Man, I bought that issue 21 years ago! 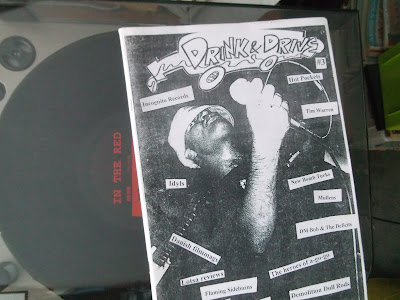 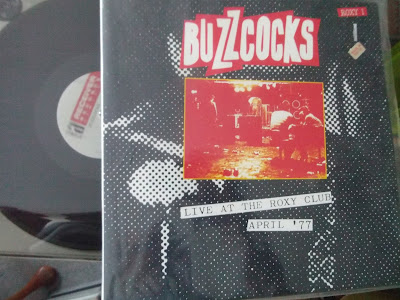 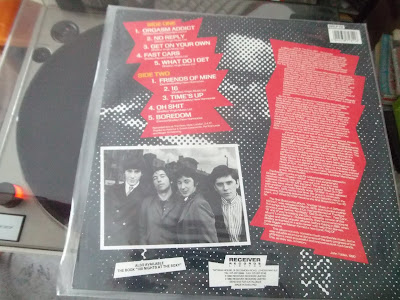 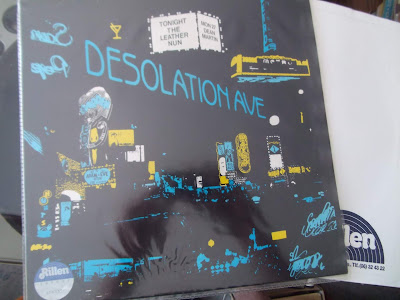 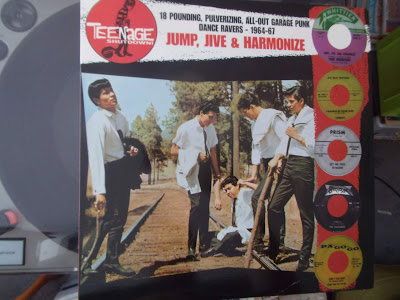 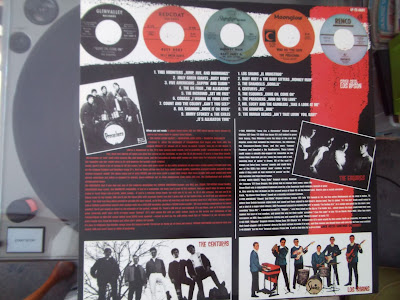