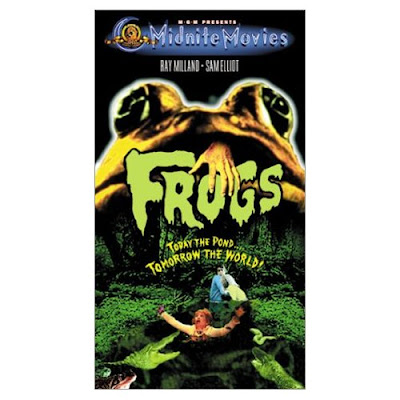 Wauw, what a fucking discovery! It's just dawned on me that out of the 116 single titles in MGM's Midnite Movies line four of them were VHS only releases! [check the complete list here] When MGM released them on DVD they changed the covers to ordinary MGM covers. I have absolutely no idea as to why they did that! The four titles are PAJAMA PARTY, FROGS, BURN WITCH BURN, and A BUCKET OF BLOOD. So if you've been looking for those on DVD there's your reason as to why you still haven't found them. LOL. Such informative and important information you get on this blog, ay! Yeah!! Now we can finally go and live happy lives like real people again (I'm sure this has been bugging you for years!). 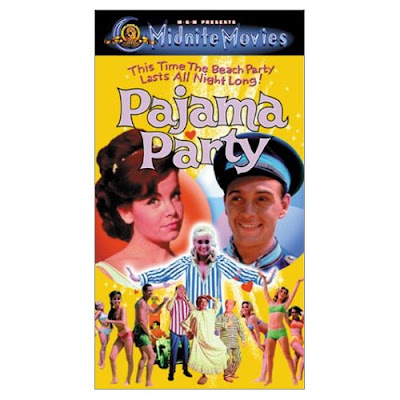 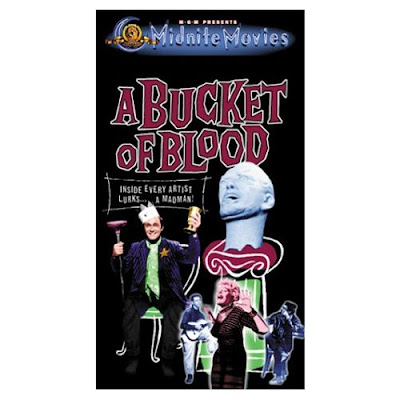 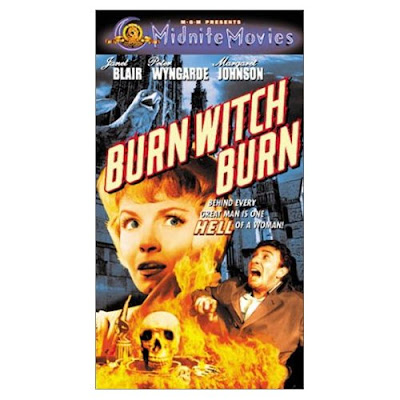 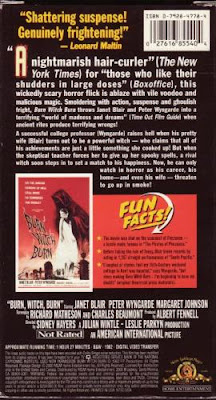