Often when I Google for obscure films from even obscurder countries I end up on the same handful of blogs. Often the Filipino, Indonesian, and otherwise backyard Asian films I try and track down are soo rare that only a few sites/blogs even make a mention of them. And sometimes I experience that a certain blog in Japan is the ONLY place to mentioned some of these rare worldweird films. If it hadn't been for that blog I might even have started to believe some of these films didn't really exist but were a (another) insane image created by my evil scientist's brain.

Now, finding films on that blog is of course cool - if just I could read the damn thing! In contrast to the Japanese blogs that link to me (as I said; big in Japan!!) that are in English this one is almost only in Japanese so most of the time all I can get is 1) Proof that a film in question exists. 2) Usually the production year. 3) And sometimes a cover scan of some über-rare VCD release from a country that existed long ago. 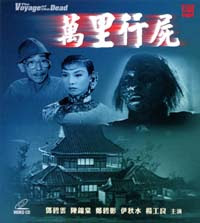 Going thru their old posts can make any fan of rare horror and psycotronic movies drool. How about this ones; VOYAGE OF THE DEAD (scan on the right), a Hong Kong horror movie from 1954!!! And that one is just part of a whole list of old HK horror flicks (at least I THINK they're from HK as they look Chinese and it says Hong Kong in the picture address):

Anyway, today, much to my delight, I discovered that now this blog ALSO links to me! Fabulous!! They/he/she also link(s) to a bunch of other sites/blogs but screw that, that's none of my concern, LOL. They discovered "Lejemorderen" and that's cool... even if I don't even know the title of the blog, haha (the address bar says "susie_arabia" so obviously I imagine it's made by a cool chick in downtown Tokyo who listens to the 5,6,7,8s and Guitar Wolf, and tracks down obscure films. But then again, sometimes these blogs are done by nerdy fat geeks who live with their mum, and whose social life is stacks of old Sarah Young tapes (but hey, it's what I always always say: EVERYTHING IS FINE IF YOU'RE HAPPY WITH IT, haha). Another good thing about this blog is they make these long lists of films so if nothing else you get an idea of how much to look for, titles, and as I said sometimes there's even a scan.

Anyhoo, whoever you are on that blog, thanks for the link! 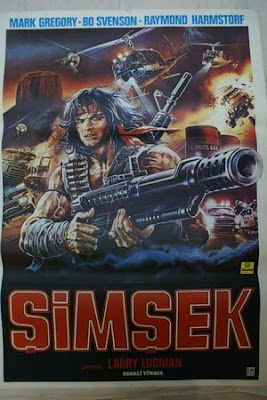 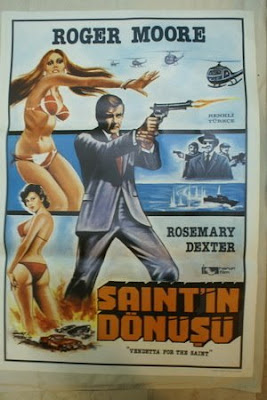 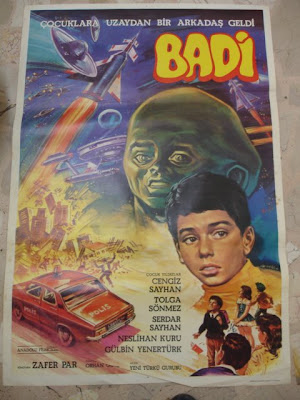 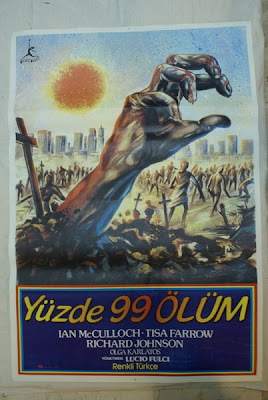 The Turkish title and poster for ZOMBIE FLESH EATERS 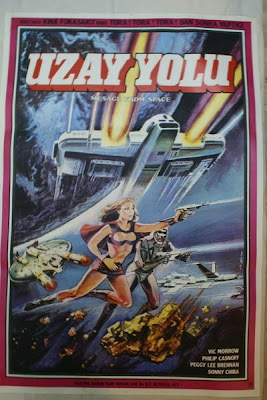 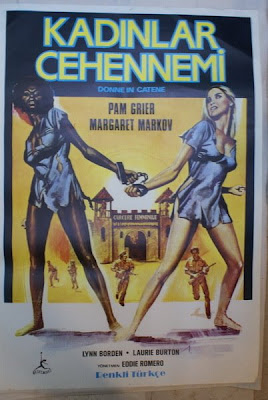 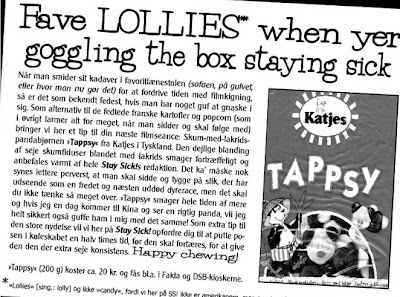