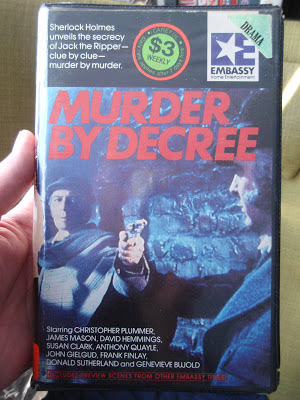 It's been 6-7 yrs since I last watched MURDER BY DECREE (1979), a film in which Sherlock Holmes meets none other than Jack the Ripper! DECREE is directed by Bob Clark who made a bunch of cool horror movies (DEAD OF NIGHT, CHILDREN SHOULDN'T PLAY WITH DEAD THINGS, BLACK CHRISTMAS - and he also made PORKY'S but that's an entirely different story. LOL). The film has a good atmos and is pretty good. Not a masterpiece by anbody's standards but worth the rewatch (every 7 years, lol).

The version I watched is the Aussie fullscreen ex-rental VHS. 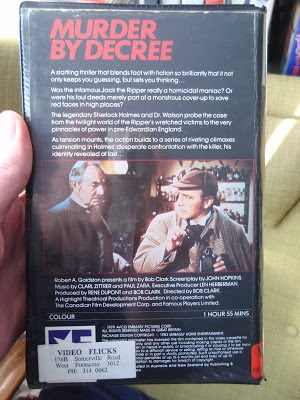 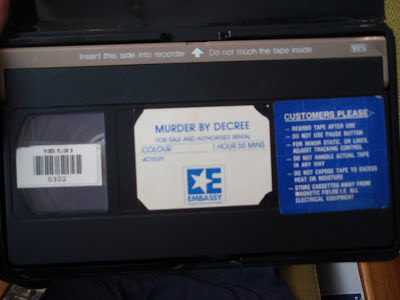 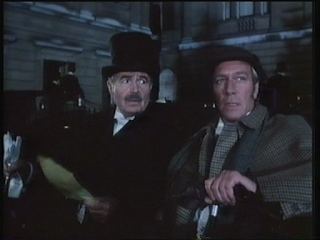 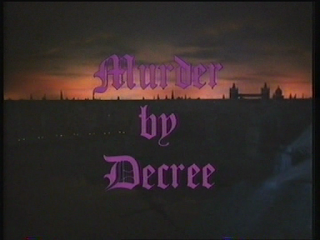 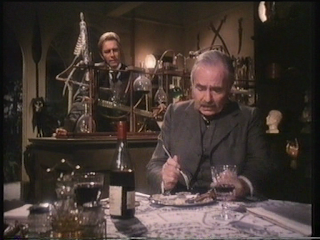 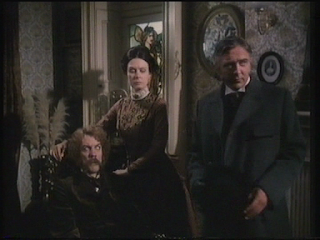 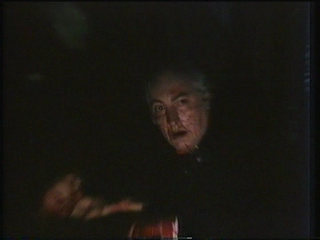 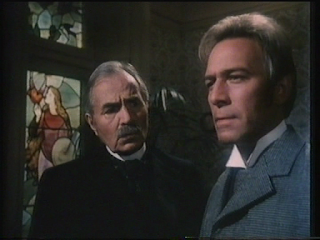 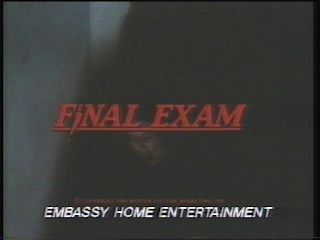 PS: FINAL EXAM is from one of the trailers on the tape.


PS.PS: Big thank yous fly out to Henrik Larsen who gave me the tape a long time ago.
Posted by Jack J at 10:25 AM No comments: