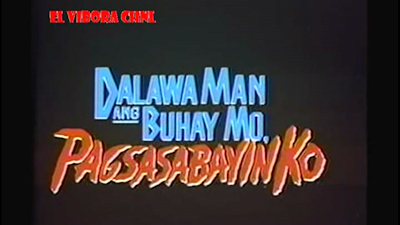 Today, Jesus Manuel mention to me that a Filipino remake of John Woo's awesome breakthru film, A BETTER TOMORROW, had been made back in 1992 and had been posted on YouTube. Needless to say, A BETTER TOMORROW is the film that kicked off a thousand movies in that genre a lot of us came to love as the "heroic bloodshed" genre.

I've just finished watching the movie and, wauw, just... wauw!!! It's not just a remake of the first film, it remakes BOTH #1 and 2 all in one! The film runs for 109 minutes and it's just as explosive and shoot-em-out'ish as the Hong Kong original versions! And altho the film is spoken in Tagalog there's enough English dialogue to follow the plot (which we know already anyway). 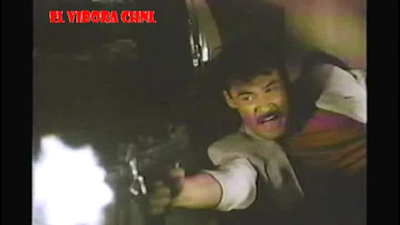 A lot of the well known scenes from the original films are copies frame by frame but there's also minor differences; Chow Yun Fat's character isn't the brother of the younger policeman but his dad, and there's quite a few scenes with the young policeman's mum and his girlfriend. And of course half way thru, Chow Yun Fat's character's brother arrives from the States (and does an over the top rendition of a Filipino having been brought up in the USA. OVER THE TOP I tell you!!! LMAO). The one thing that probably stands out as being different it's the fact that the Filipino version isn't as stylish as John Woo's masterpiece; it's a more crude film.

The well known music score from the original film is used all throughout this remake as well. Actually, the few times they used some different music I wish they hadn't as it's just bland rock music.

The version posted on YouTube is from a video tape but it looks great most of the way thru. There's some unfortunate drop-outs half way thru and towards the end but nothing serious, and this may very well be the only way to watch this film anyway. I downloaded the film with the Firefox downloader which gives you the option to DL in different formats and qualities. I downloaded it in the best possible quality and made a dvd-r of it (as I much dislike watching films on a computer, I'm old-skool I wanna watch my films on a TV set!!). The quality of the dvd-r is actually better than most HK VCD's so I can recommend downloading it (who knows when YouTube will remove these films again). Highly recommended!


Recognise this scene? Yes, the "Chow Yun Fat walks into restaurant and shoots everyone" scene. Just in this film the gunman is slightly older. 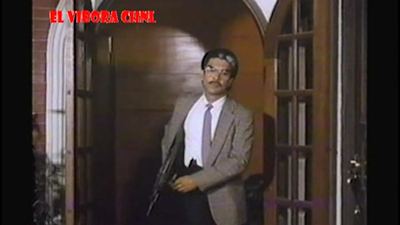 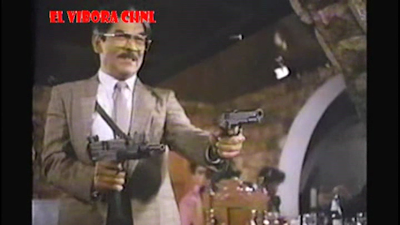 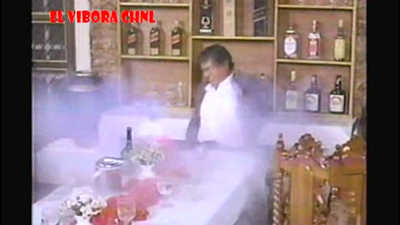 
PS: I should point out "Filipino A Better Tomorrow" is our own fan-title, not the film's real title. Duh!