Castle of the Living Dead on spiffy French dvd. Yay! 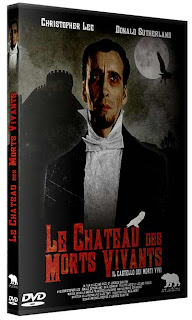 I've just received the new French release of CASTLE OF THE LIVING DEAD (aka Le Chateau des Morts Vivants, 1964) today. And yes, it's English friendly. It's directed by Luciano Ricci & Lorenzo Sabatini, and Christopher Lee is in it. I must confess I wasn't even aware of the film before I discovered this release but apparently it's been quite difficult to get hold of previously. It's out from Artus Films and you can order it via their site. 13 Euros + 8 Euros postage (for world, cheaper if you're in France obviously). 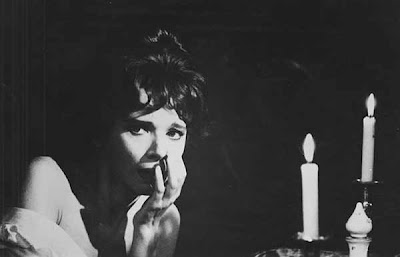 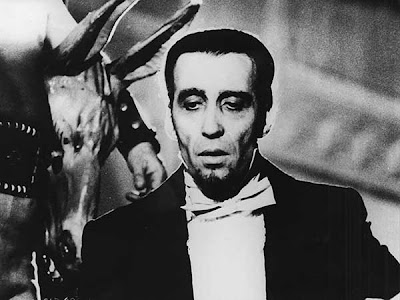 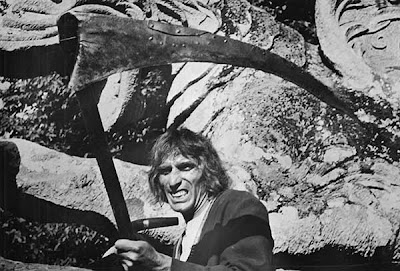