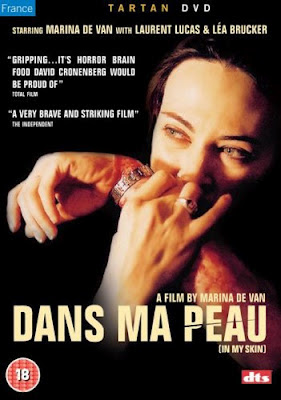 About a year ago I copied two lists of films from DVDMANIACS forum. The original forum threads were similar in that members were posting horror movies that they really like and that are new. "New" meaning films made after 2000. I'm never up-to-date cos I spend my time watching so many old films, worldweird films, films that are simply not horror, AND WHAT HAVE YOU! But we're in 2012 so it's time to try and catch up!! Haha. So without much checking for quality I'm simply gonna try and get hold of these movies in the coming months. Like I said, I'm not gonna read up on any of them so I'm bound to post about flicks that you think are the worst crap ever. But, hey, I wanna make up my own mind about this stuff.

Out of the four films I ordered this morning I paid LESS than a pound for 3 of them (each). Yes, they're second hand but I tried to get copies that had specific descriptions describing them as being in a close to mint condition. Sometimes you're lucky and sometimes the seller in question sends you shite. That's the name of the game when you buy used stuff.

The old list of "new" horror movies is here. If you know of new good horror films I ought to check out feel free to make a suggestion in the comments section. Cheers. 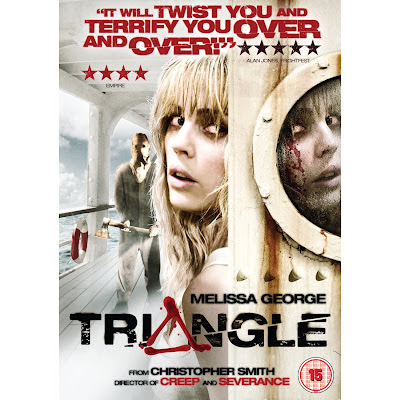 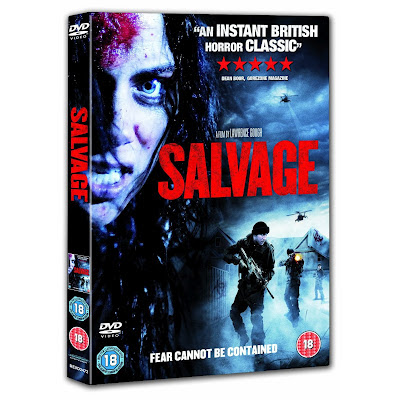 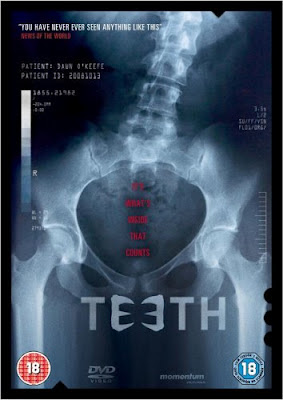 I see a darkness

Here's a pretty cool fan video for JOHNNY CASH's cover version of "I see a Darkness".
Posted by Jack J at 1:42 AM No comments: