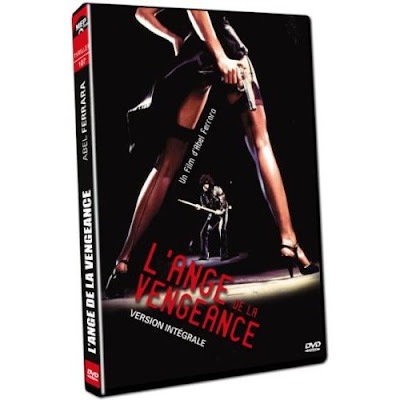 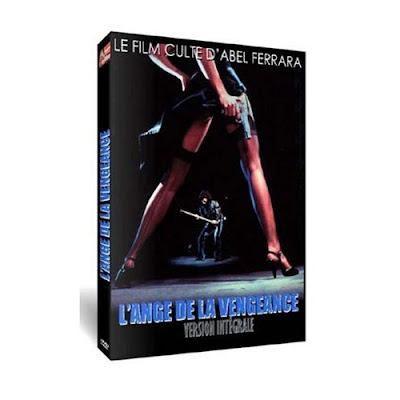 
Rare Zoë Tamerlis interview here.
Posted by Jack J at 6:16 AM No comments:

Latest news (from Thurday night) from Miltos posted on Cinehound Forum regarding Bill:

"I visited him at hospital yesterday afternoon. I'm glad to say he looks OK. I hope he could get out of there tomorrow or at least on Monday...
Of course from now on he must take care of himself better and live a more calm life.

You all have his regards & thanx!

Times like this we all feel how precious are some things...like health, friendship...and LIFE !!!!"