I'm gonna get this, that for sure. xD

One man, one cup

Haha, this is probably the greatest interview with a rock "star" I've ever seen (don't worry the headline is just a play on words, nobody shoves anything up their rectrum).


EDIT (sep. 13th, 2009): when I check Google Analytics I can see that there are people who land on my blog EVERY DAY because they make a search for "one man one cup". How disappointed you perverts must be that all I've got here is some weirdo musician with an ACTUAL cup, hahaha.
Posted by Jack J at 1:51 AM No comments:

Cinehound the place to be today 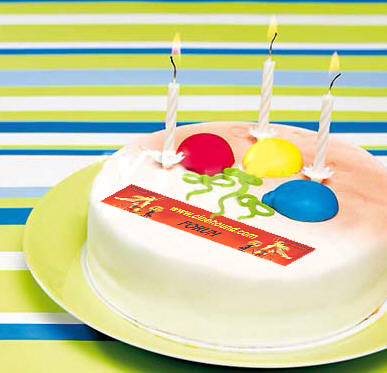 It's Cinehound forum's birthday today (well, since we've just crossed into the hour of the wolf where I'm at it was actually yesterday).

Three yrs ago headhound Miltos Kordas opened the Cyberspace doors to what soon became a haven for fans of world-weird cinema. It's really the place for fans of weird horror and exploitatin movies from around the globe to hang out at (no wonder it's where Pete Tombs of Mondo Macabro hangs out).

It's where you can get info on obscure, lost, forgotten, dismissed (lol) films from places like Turkey, Indonesia, the Philippines, everywhere else including the west. And find out where it was all released on VHS 25 years ago. xD

Did I mention it's where yours truly mods the Asian section, LOL.

Cinehound isn't one of the biggest message boards on the Internet or has the most members, but it's certainly one of the friendliest places to be. So big congrats to Miltos and the rest of the Cinehound members.

The cake is courtesy of Cinehound member Skyline.
Posted by Jack J at 12:45 AM 3 comments:

When you decide to do a blog one of the dilemmas is always whether to publish your stuff in English or your own lingo (provided you speak something else as well, obviously). With this blog I chose English cos I didn't wanna limit my readership to a handful of Danes so I decided to force-feed the world with my beliefs instead of just Denmark.

However, sometimes on a rare occasion there's stuff I don't bring here as I know right away it'll have zilch interest to non Danish/Scandinavian readers. And so, as of today, I'll brink that stuff here. 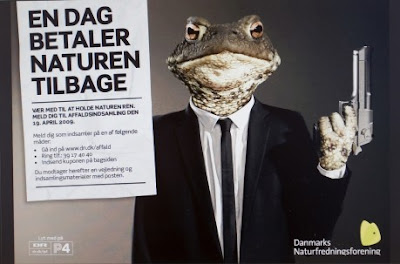 Now, if you're one of my international readers don't worry about all this. I'll still be spending most of my time here with you, most beloved international reader. And you won't miss out on anything worthwhile as most of the stuff I'll be delivering to the Danish readers is gonna be worthless and weak crap anyway. Those Danish people will swallow anything you give them (I'm not one of them, I'm only visiting, haha).

More rad stuff IN ENGLISH soon!!
Posted by Jack J at 12:04 AM No comments: