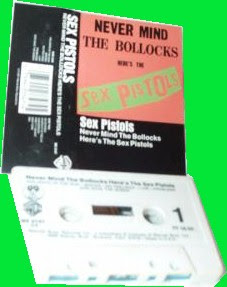 PS: I also received the film BRUCE AND THE SHAOLIN BRONZEMEN on VHS yesterday, and both that and the above mentioned SEARCHERS OF THE WOODOO MOUNTAIN are from the Philippines and both have crazy dwarves in them (in BRONZEMEN they're nasty killer dwarves!).
Posted by Jack J at 5:14 PM No comments: